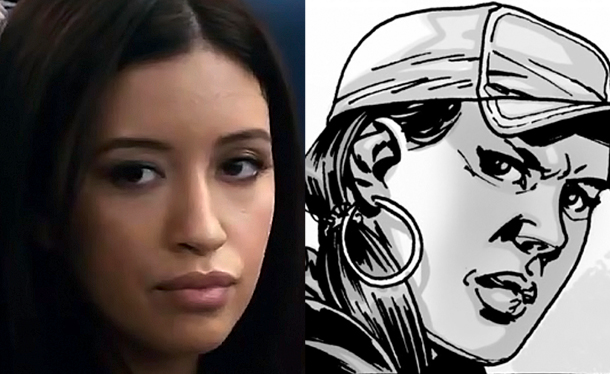 As the millions of fans still buzz about The Walking Dead Season 4 finale, preparations are already underway for Season 5.  Andrew J. West who portrays Gareth has been promoted to series regular for next season along with two other additions in Alanna Masterson as Tara and Christian Serratos as Rosita. Furthermore, creator Robert Kirkman […] 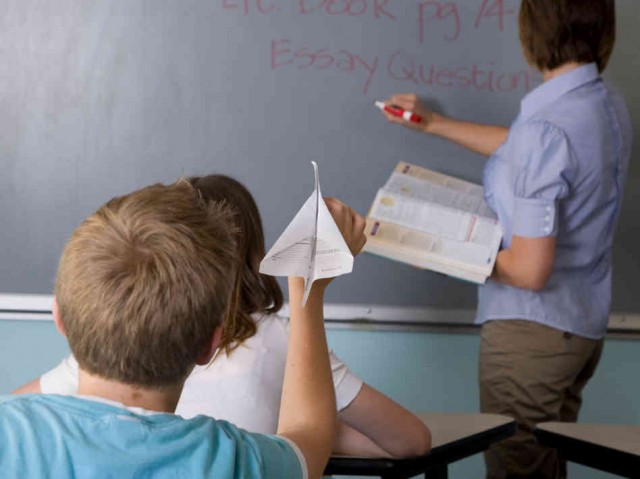 Dr. Bruce Perry, a world-renowned American neuroscientist has spoken out about how he believes ADHD does not classify as a real disease. Instead he claims it is a description of symptoms and is often misdiagnosed. Perry is a senior fellow at the Child Trauma Academy in Houston, Texas. The neuroscientist described ending up with the […] 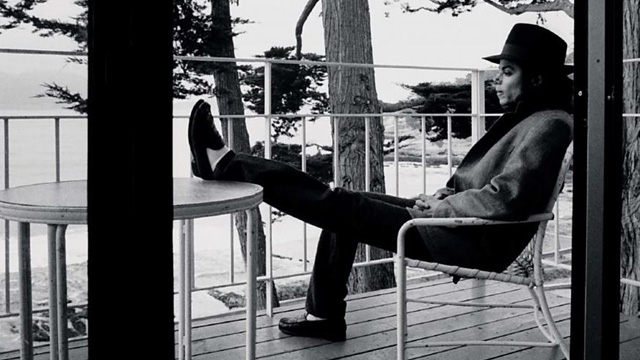 The archive vault of the late King of Pop Michael Jackson will finally be opened almost five years since he passed away with the post-humous May 13th release of Xscape. L.A. Reid, the CEO and chairman of Epic Records, serves as executive producer on the album, along with a team of co-producers in Timbaland, Rodney […]