It is turning out that for many people, Obamacare means they cannot keep their insurance plan if they like it, and according to reports out this morning, the government has known that for years. Back in 2009 President Obama said that despite changes called for in his healthcare initiative, people should not worry. They could […] 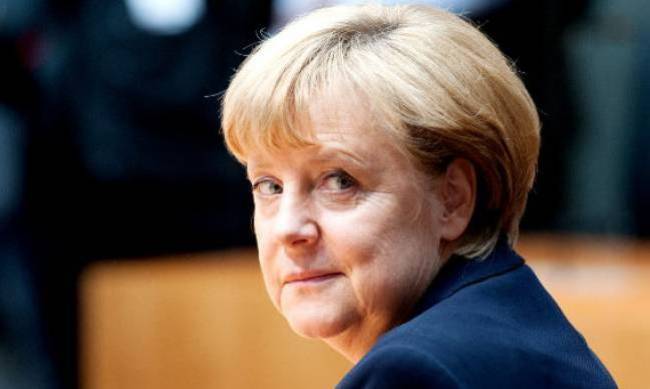 Angela Merkel is still using the same cell phone, and she is still angry about revelations that the US government allegedly monitored her calls. A personal phone chat last week with President Obama was apparently not enough to make her feel better, especially in light of the latest disclosures. She is not ready to put […]

New York City Police have a arrested a suspect on murder charges in connection with a stabbing rampage that left five people  – a mother and her four children – dead. The man accused of the brutal slayings is described as a recent immigrant from China Police have identified the suspect as 25-year-old Ming Don […]