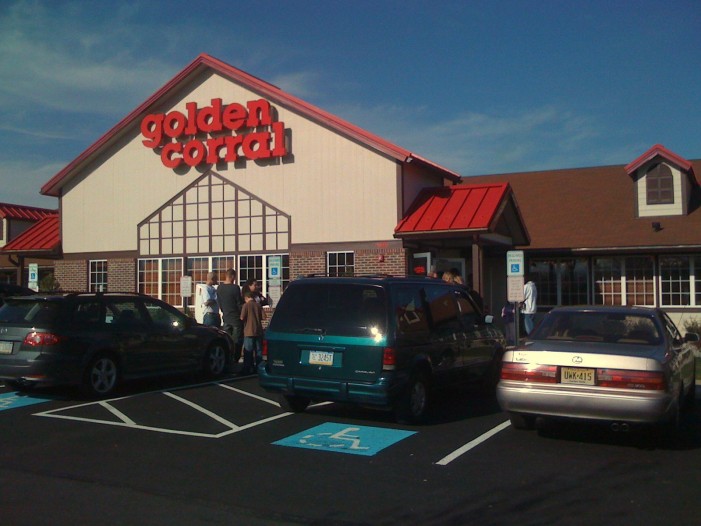 Roy Allen Stephens, 48 and his wife, Ruby Angelina Stephens, 23 were arrested and later charged with murder after their baby Betsey Kee Stephens starved to death while they ate at the Golden Corral. Baby Betsey was only 22 days old at the time of her death. Betsey was born on Dec. 1 in Indiana. […] 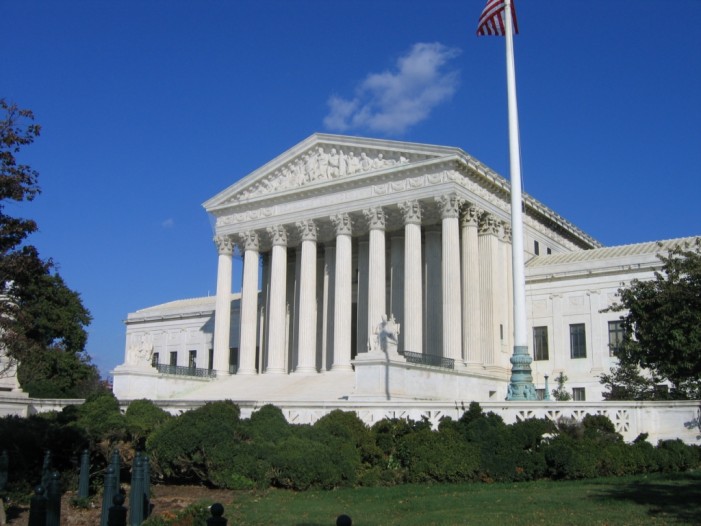 The case of Elonis v. United States, 13-983 is set to go before the Supreme Court on Monday. Justices will hear arguments and determine if the use of threatening or violent language while on Facebook and other social media platforms falls under a person’s First Amendment right to freedom of speech. Bethlehem, Pennsylvania resident, Anthony […] 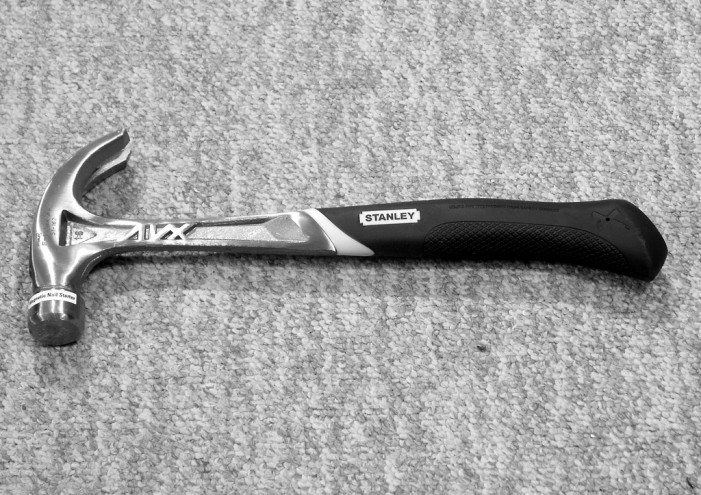 A newly located resident of St. Louis, 32-year-old Zemir Begic was brutally murdered Sunday when he was attacked and beaten to death by a group of young people wielding hammers. Begic was originally from Bosnia and had just moved to the city this year. Sam Dotson, the St. Louis Metropolitan Police Department Chief spoke at […]