Imagine a parasite so voracious in its attack on its victim that it begins to devour them while alive. Such has the Ebola Virus been described;  with its ability to attack every organ and tissue in the human body except skeletal muscle and bone. CNN reports that, developing a fever, joint pain, fatigue and headache […]

Extreme Weight Loss Due to Crash Diets May Harm Your Health 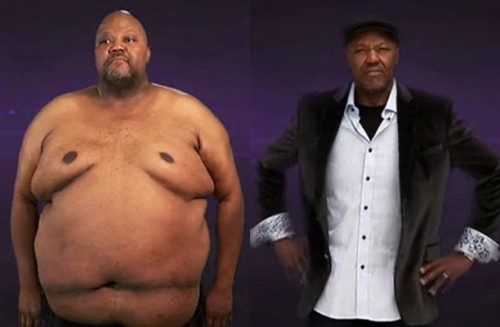 Extreme weight loss acquired through crash diets may cause harm to the health and well being of it’s participants, according to a recent CNN report. It suggest that some dieters unknowingly cause problems with their health and consequently damage the heart. The aggregate of studies on the subject of extreme weight loss claim that it […]