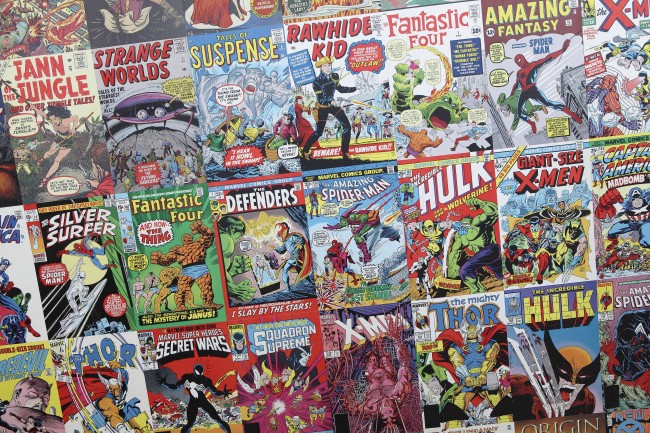 In January 2012, the Graham Crackers comic book store held its first Ladies Night specifically for female comic book fans. Started by Hannah K. Chapman, Ladies Night is a group event that occurs once a month. While comics spaces are not always female-friendly, the group is a place for women to enjoy comics and related media without some […] 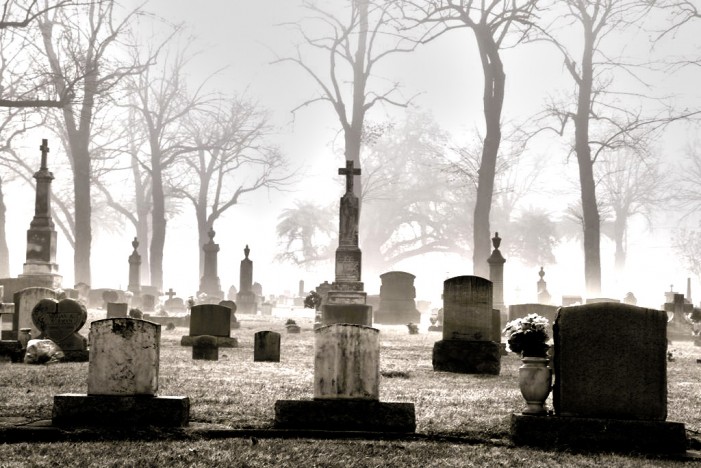 Halloween is a time for children and adults to dress out of character and receive free candy and other treats, but the history of what would become this popular American practice of costumes and candy-begging started millenia ago. Despite the holiday’s ancient origins, Halloween’s North American traditions were not firmly established until the 1930s, making what […]

The Star-Spangled Banner, America’s national anthem, turned 200-years-old Saturday, Sept. 13. Written by Francis Scott Key in Baltimore during the War of 1812, Key composed what is now the U.S. anthem after espying the American flag flying at Fort McHenry after a night of bombardment by the British. During the bombardment, 800 rockets and around 1800 […]