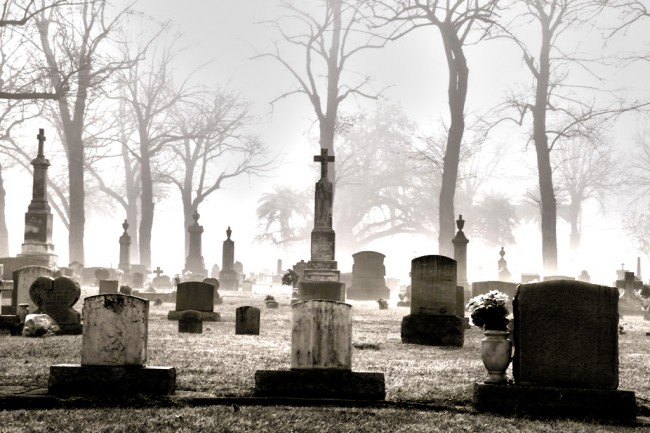 Halloween is a time for children and adults to dress out of character and receive free candy and other treats, but the history of what would become this popular American practice of costumes and candy-begging started millenia ago. Despite the holiday’s ancient origins, Halloween’s North American traditions were not firmly established until the 1930s, making what we now recognize as Halloween a relatively recent celebration in America.

The ancient historical festival which would become modern Halloween was first celebrated approximately 2,000 years ago. Called Samhain, it was an annual recognition of the end of summer, the collection of the harvest, and the coming of winter. The community would come together with the harvests brought in and ready to provide for the harsher winter months. Samhain was a time to observe the death and rebirth cycle the Celts saw in the natural change from summer to winter. It was also a time to pay a portion of the crops to their conquerors, as well as visit religious sites believed to mark the entrances to the underworld. During this transition, the spiritual world was believed to be at its closest to the physical world, and all manner of demons, fairies and the souls of the dead could interact with the living.

After missionaries reached the Celts, Pope Gregory the First compromised when it came to the ancient traditions of the Celts and Christian beliefs. Oct. 31 was allowed to remain a festival day, under the condition that Samhain be replaced by All Saints Day, a time when all saints were to be honored with a feast. All Saints Day became known as All Hallows, the word “hallows” referring to something or someone holy. The night before this holiday was therefore All Hallow’s Eve, a name which transitioned to Hallow Evening, until finally the shorter and more familiar moniker of Hallowe’en came into fashion.

The tone of Hallowe’en differed from its predecessor Samhain. While the day was still believed to be a time of spirit activity, these spirits were viewed as malevolent and treats were set out to appease them. Soul Cakes were among these treats, and the living would seek out the cakes to eat. The people wore special costumes and gave performances in exchange for the offerings intended for the spiritual world.

October 31 became significant to many in the U.S. due to Irish cultural influences such as, rowdiness, vandalism and pranks, which posed so many problems from the 1800s into the twentieth century that Halloween was eventually reimagined. The practice of dressing in costumes to receive candy was set in an effort to curb the more mischievous antics that occurred on Oct. 31. After this the modern practice of “candy begging” on Halloween was cemented in American culture, though pranksters moved their illicit activities to Oct. 30, or “Devils Night.”

New traditions formed with the new take on the holiday. A story about a lost soul using a turnip as a lantern inspired the people of Ireland to carve their own lanterns out of the root, and this custom persisted with Irish immigrants in North America, where plentiful pumpkins replaced the original turnip. Presently, pumpkin farming produces millions of dollars annually. While bobbing for apples is still a tradition today even as it was for the people who celebrated Hallowe’en, candy has largely replaced the other offerings presented to spirits and those who dressed like them. Each year candy companies make approximately two billion dollars from their Halloween confections.

Modern Halloween would not be historically recognizable as the ancient pagan festival it came from. However, in America it has become a beloved holiday of dress-up and free candy, devoid of its original roots but still a viable holiday financially and culturally for many Americans.

LiveScience – Why Do We Carve Pumpkins at Halloween?