Impress Your Guests for Labor Day 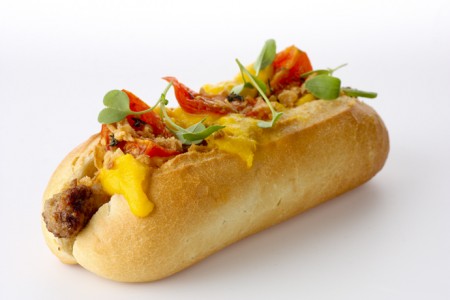 The sophisticated art of preparing food can now be additionally inspired by the science of foodpairing. Following the principle of shared components, scientists from a Belgian firm have made an interactive tree application based on their abundant flavor analysis of foods. A lot of award-winning cocktails have been designed thanks to their achievements in this […]

Spices Marked as a Salmonella Source in Recent FDA Study

In recently published study, the U.S. Food and Drug Administration (FDA) officials conducted the analysis of the spices imported to the United States in the period from 2007 to 2009, in order to check their safety as a potential Salmonella source. Results marked that in general about 7 percent of imported spices are contaminated with […]

Which Stuttering Beliefs Are Disproved and Which Are Not?

The latest study conducted by the Murdoch Children’s Research Institute disproves some of the most common stuttering myths, bringing us a better understanding of this condition and some relief to parents. Common beliefs that children who stutter are shy and tend to be withdrawn and that the stuttering is linked to language delays are show […]