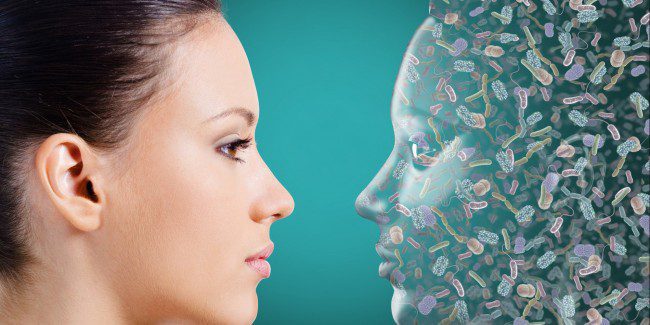 Fingerprints has been part of forensic investigating for decades now. It is possible that there is now a new approach to forensic science, microbiomes. Similar to a fingerprint, colonies of microbes that live on the body and the skin and an individual’s gut bacteria can now function as a distinctive identifier. This new way to identify […]

Nepal Is Devastated by Another Earthquake 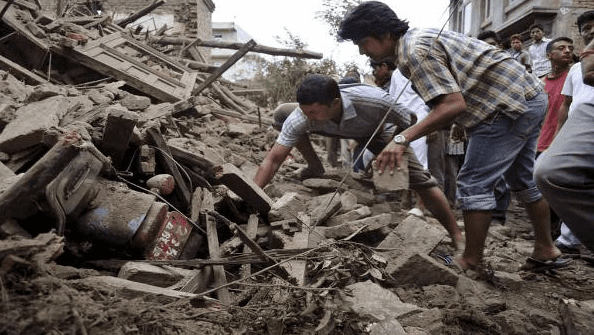 On April 25th a devastating earthquake having a magnitude of 7.8 struck Nepal. Destroying thousands of buildings and flattening mountain villages was not the worst of it. The horrifying earthquake killed upwards of 8,000 people and injured 1,117. A few weeks later, on Tuesday, May 12, the people faced another horrific earthquake. It had a magnitude of 7.3 , […]