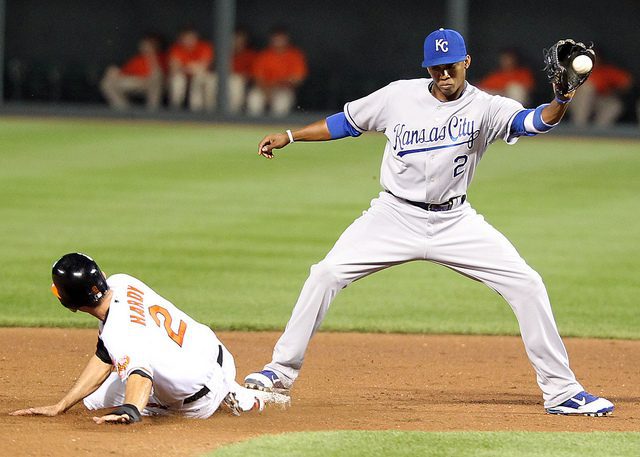 Kansas city Royals fans roared at Kauffman Stadium when home team pitcher Yordando Ventura hurled a 99 mile per hour fast ball at Oakland A batter, Brett Lawrie, hitting him in the side. It was Lawrie’s second at bat on Saturday, and tensions were running high. There were some feelings left over from the game on Friday. […] 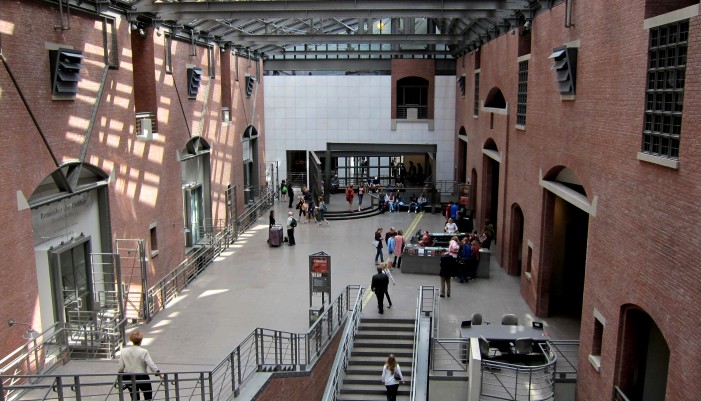 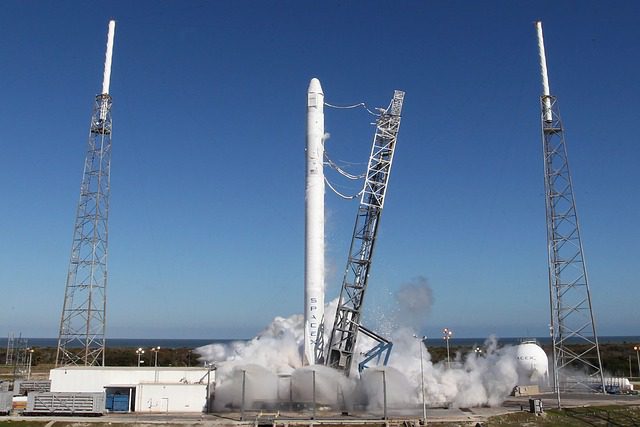 SpaceX will try again to successfully return a privately funded Falcon-9 reusable rocket from space, despite two prior attempts to land the ship ended in failure. The SpaceX Falcon-9  is a two stage rocket designed to safely and reliably transport satellites and the Dragon-spacecraft into orbit then return using GPS technology to land in tact for reuse.  The company’s endeavor to […]