Ford Can Learn From Its Past 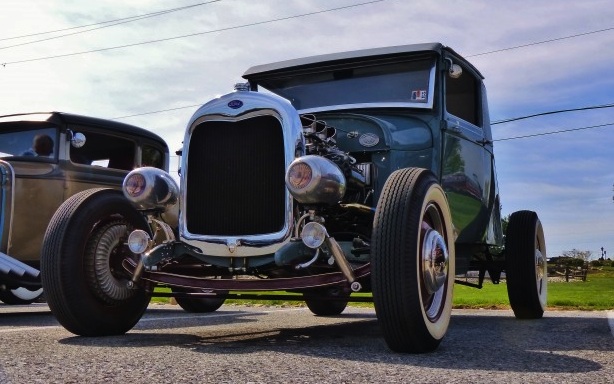 Once upon a time the Ford Motor Company changed the way the automobile was made and sold. Before Henry Ford applied the concept of assembly line to car manufacturing, the automobile was more of a trophy for the elite. Automobiles were few and far between and roads had not yet been built to accommodate them. […]

Beverly Hills 100th Birthday Party Will Have Plenty of Cake 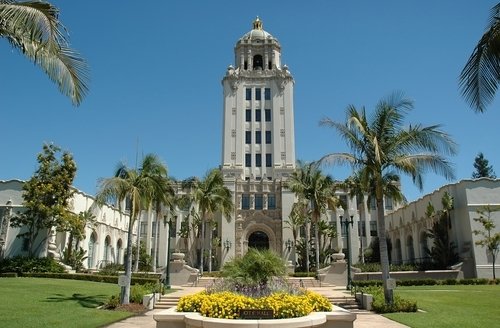 The iconic, upscale community of Beverly Hills, Calif., will be celebrating its 100th birthday this weekend on Rodeo Drive with a “Block Party” in which will be featured the unveiling of a larger-than-life chocolate cake that should feed plenty of guests – about 15,000 to be precise. The party is scheduled for Sunday but the cake […]

Whovians Who Have Never Seen Doctor Who

By Joseph Porter on April 25, 2014   Doctor Who, Entertainment, Opinion 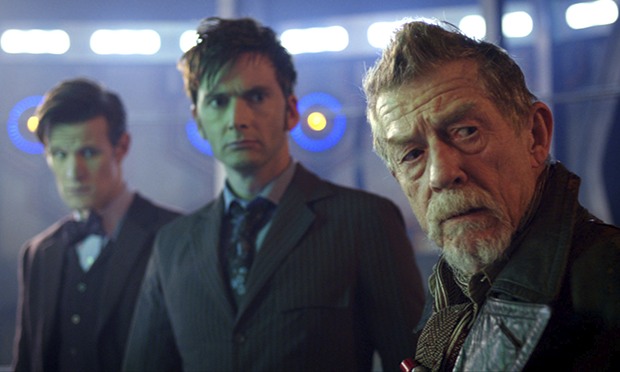 The Oxford English Dictionary defines a Whovian as “A fan of the British science fiction series Doctor Who.”  According to most English departments at higher learning institutions around the world, this means Whovians are an institutionally recognized, actual, and real group of people. Such a distinction moves them beyond a simple, underground counter-culture or fad […]