Pope Francis has invited Israeli and Palestinian leaders to the Vatican to revive peace talks between the two dueling states in an effort to to move towards a two-state solution. The two sides presidents have both accepted the Pope’s invitation to meet at the Vatican next month to join him to pray for peace in […]

Ukrainian Elections Have Strong Showing in West, As Poroshenko Wins 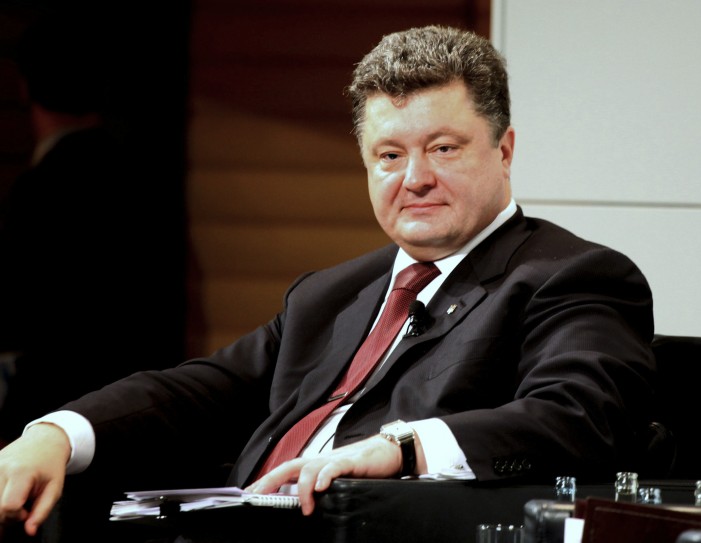 Russian President Vladimir Putin said that he will respect the outcome of the Ukrainian elections tomorrow while violence rages on in the eastern part of Ukraine. While speaking at the International Economic Forum in St. Petersburg, Putin stated that Russia wanted peace and order restored in Ukraine saying that Russian will, “treat the choice of […]