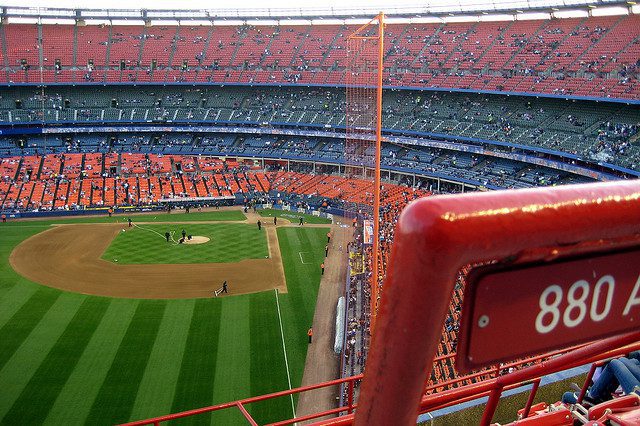 MLB (Major League Baseball) has a problem. In fact, it is the same problem they have had since 1985. The NFL is America’s favorite sport and the distance between the two is still far.  The days of hot dogs, apple pie and baseball diamonds have been replaced by bratwurst, beer and the gridiron. There are […] 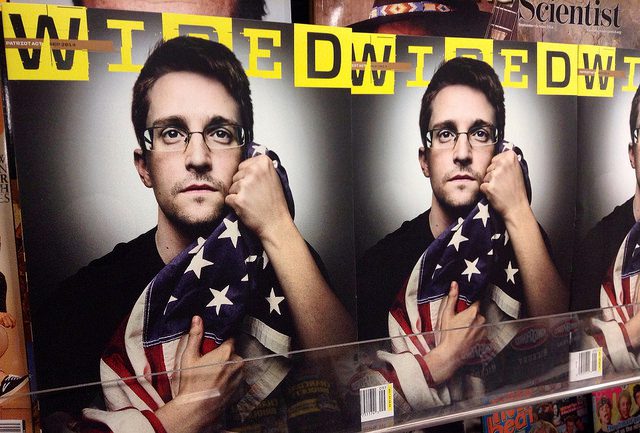 Snowden, a film by Oliver Stone, will be released Christmas Day 2015. With Stone running the show, the film is likely to be controversial. Open Road Films recently made a trailer available which showed the intensity of the movie. Based on the book, The Snowden Files: The Inside Story of the World’s Most Wanted Man, by Luke Harding, […]

NFL Players, Coaches and Executives Still Do Not Get It 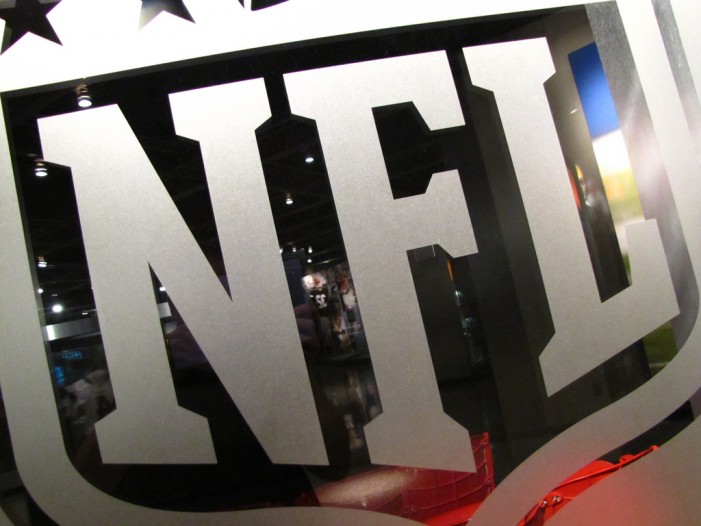 NFL fans must have believed they were being treated to old interview footage and newspaper quotes last week. It turns out the news footage was from 2015, not 1960. Of course one can not be blamed for feeling that way with all of the ignorance being tossed around. The Supreme Court ruling on June 26 […]