Human beings may have their own take on what canine body language may mean to them but a recent study, out of the University of Trento, in Italy, shows that tail wagging serves as an emotional communication cue between dogs. And whether a dog’s tail wags more to the left versus right makes a world […] 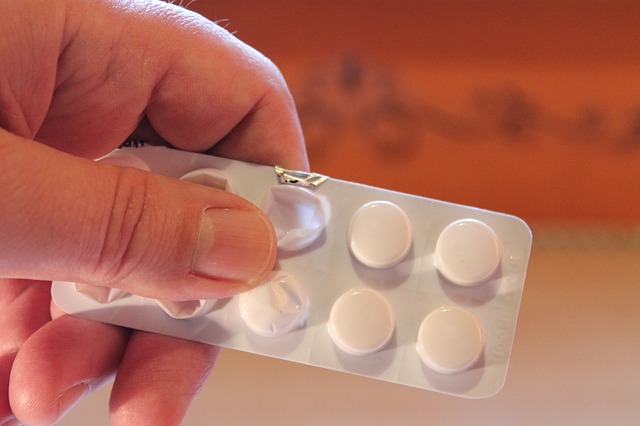 Acetaminophen, available since the 1950s as Tylenol, can provide safe and effective relief from pain and fevers,  but also results in thousands of unnecessary overdoses per year in the U.S., due to the lack of adequate public awareness regarding the prevalence of this drug as an active ingredient in a vast sea of over-the-counter remedies. […]

Billionaire philanthropists are becoming more involved in science as the nation’s budget cuts are closing labs and laying off scientists. And the fact that what little money is left is goes to bureaucratically dictated research, rather than funding fresh ideas, has some of the wealthy reaching for the reins. In a survey of over 3,700 scientists […]