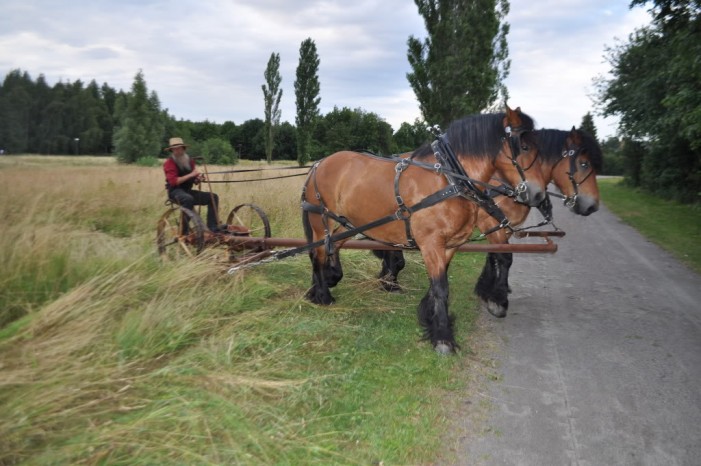 Steven Howells, 39, and Nicole Vaisey, 25, of Hermon, New York were charged with first-degree kidnapping after abducting two Amish girls from their family’s roadside vegetable stand. Their farm was in a rural area near Oswegatchie, close to the Canadian border, where many Amish practice their different ways. When the girls, Fannie aged 12 and […] 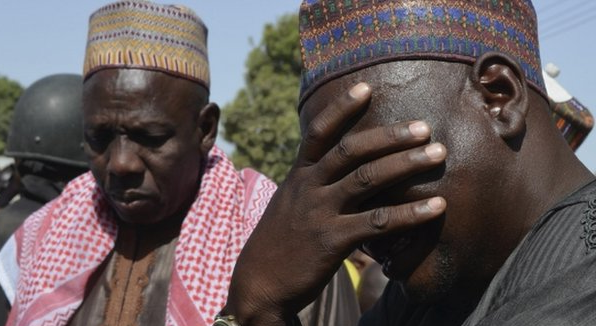 Boko Haram, an Islamic terrorist group whose goal is to topple Nigeria’s government, was catapulted to international attention when they swooped down on a boarding school in April and kidnapped almost 300 schoolgirls. Even Michelle Obama joined in a social media campaign to “Bring Back Our Girls.” However, the threat from Boko Haram has now […] 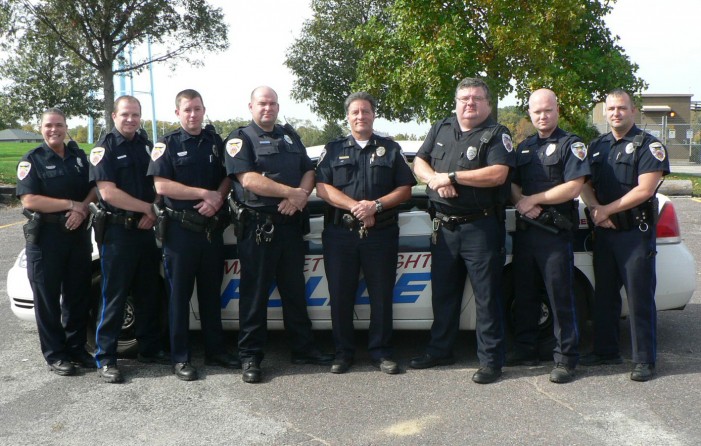 It has been a week since Michael Brown was shot and killed in the streets of Ferguson, Missouri, and Sunday began a state-imposed curfew enforced by five armored vehicles and multiple police. The area remains volatile as seven people were arrested for failure to disperse and one person was shot and is in critical condition. […]