By Robin Syrenne on May 3, 2014   Animation, Entertainment, Opinion, YouTube 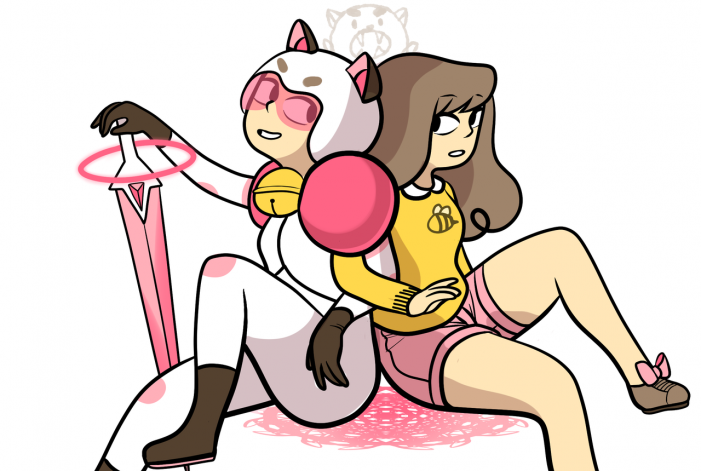 The field of television animation, like most job markets right now, is completely saturated. With a new generation of emerging artists seeking to fulfill their dreams of creating a successful TV cartoon, it is not a huge surprise that many would rather forgo the stress and disappointment of pitching ideas to a network executive and […]

By Robin Syrenne on May 1, 2014   Entertainment, Movies, Opinion, Star Wars

After the prequel trilogy that many fans widely regarded as a colossal disappointment, the announcement of the cast for Disney and Lucasfilm’s seventh instalment in the Star Wars franchise has lifted the dark, murky veil of Jar Jar Binks and given the saga’s fans a glimmer of hope. Lucasfilm put out a surprise press release detailing […]

Women of Color Are Too Much for TIME

Last week, TIME Magazine released a poll to help them decide which people should make their list of the 100 most influential people in the world. Among the nominees, as many were surprised and glad to see, were several black women including Rihanna, Beyoncé, Lupita Nyong’o, and Laverne Cox, to name a few. All of these […]