‘Game of Thrones’ Series May Soon Be Dead 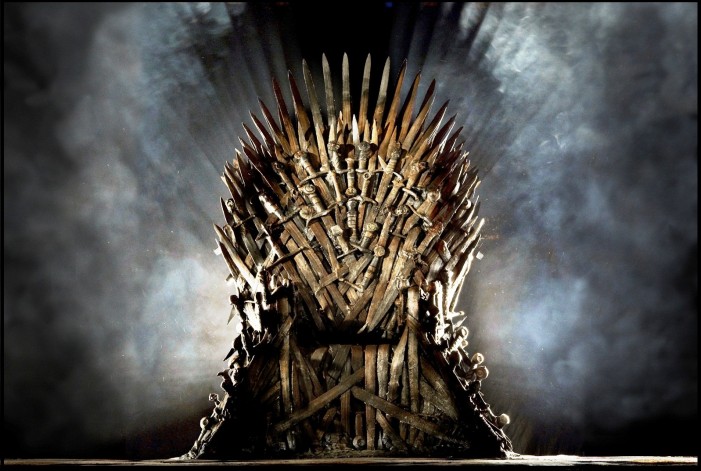 By Tamayo Miguel on May 21, 2014   Comics, Entertainment, Marvel, Movies, Opinion

With X-Men: Days of Future Past coming out this week, many fans and new comers of the series will be watching the exciting action packed comic book film. The new film will be a treat for loyal fans as it brings most of the original cast, and members of the new cast from X-Men First […]

By Tamayo Miguel on May 14, 2014   Batman, Comics, Entertainment, Movies, Opinion

The image that fans worldwide have been waiting for since the Batman vs. Superman film was announced has been a photo of Ben Affleck in the new Batman outfit. The director of the new film, Zack Snyder, posted the image via his Twitter account a day after giving fans a glimpse of the new Batmobile. Already […]