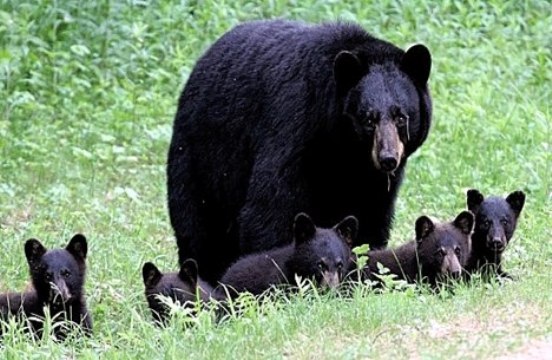 Black bears living among humans has generated great debate on whether they should be killed or left to live. Ursus americanis, or “black bear,” has been in the spot light lately. In many cases where there has been unfavorable interaction between the black bears and humans the animals are tranquilized, evaluated and then released far from […] 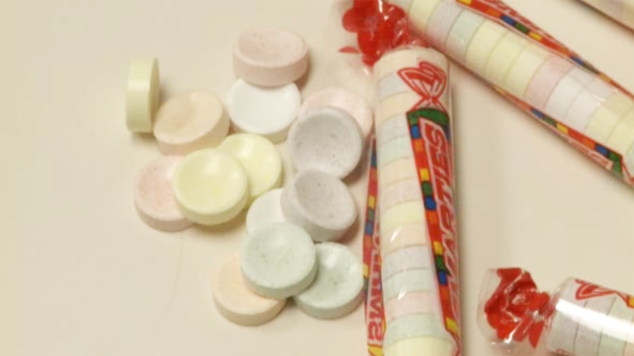 There seems to be a problem with middle schoolers who are picking up an odd habit of snorting the candy Smarties like illegal drugs. What seems to be the biggest concern is how the candy is being used for snorting and smoking. Partaking in such acts could be an indicator of future drug use. Side […]

Autism Is Not a Disability to Punish or Abuse 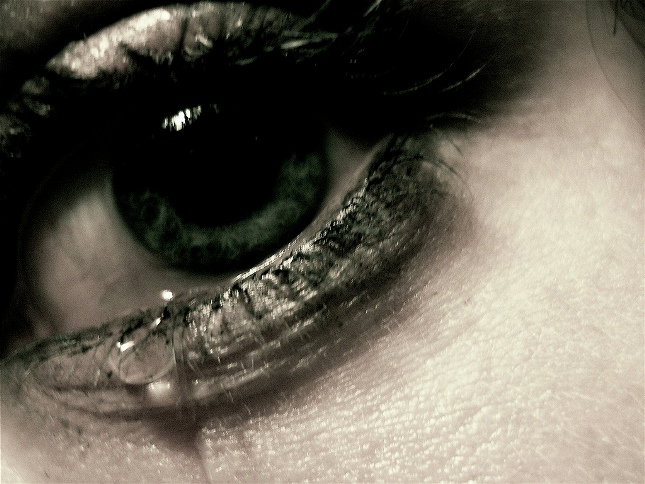 Autism is not a disability that gives anyone the right to punish or abuse a child or adult in any way. Sadly, to this day such behavior is a constant threat to many people on the spectrum, whether high or low functioning. The disorder causes problems with social interaction, verbal and non-verbal communication difficulties, sensory […]