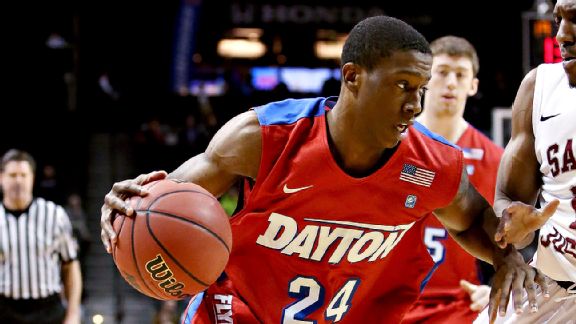 “March Madness” provides stunning drama year in and year out. This year might just be the most thrilling yet. Cinderella teams have taken on a mythic stature in American sports. There is something about the underdog that over-achieves to take down the vaunted school with the big names and big bucks. This year’s Cinderella’s are […] 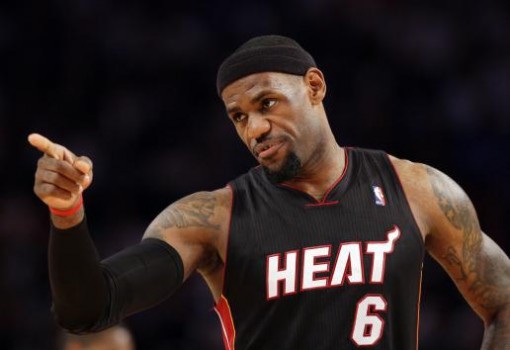 Reporters could almost see the steam billowing off of LeBron James Saturday night. James was short with his answers to the media after the game. The two-time champions had just fallen to the New Orleans Pelicans. James stated that he was sick and tired and couldn’t stand the excuses the Heat had been giving […]

The Houston Rockets beat the Cleveland Cavaliers yesterday behind James Harden’s 37 points. The star guard has been in fine form all season as he is getting his Rockets ready to blast into the playoffs. The NBA season is coming down to the wire and teams in contention for a playoff spot are gearing […]