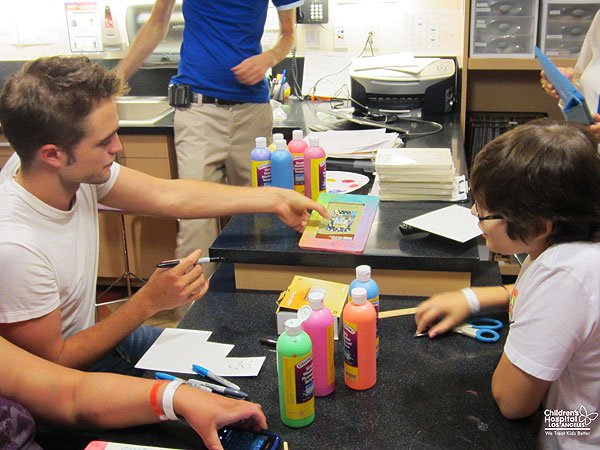 On August 16th, Robert Pattinson visited Children’s Hospital Los Angeles and worked on decorating picture frames with some of the patients in the Teen Lounge.  The children were thrilled to work alongside Pattinson who seemed just as nervous as they were.  He even visited two Cystic Fibrosis patients who were unable to leave their rooms.  […] 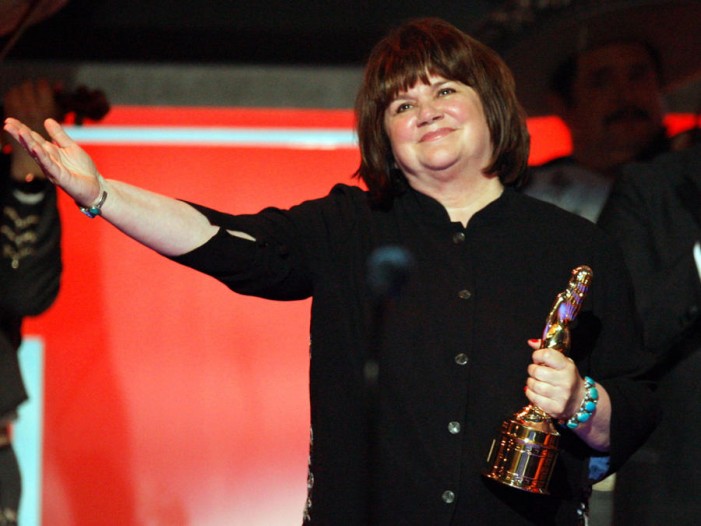 Singer Linda Ronstadt has Parkinson’s Disease and can no longer sing. In an interview with magazine AARP, which will be published next month, Ronstadt confirms the diagnosis and admits that no one can sing with the disease. The 67 year old star was diagnosed eight months ago and was shocked although she had  started displaying […] 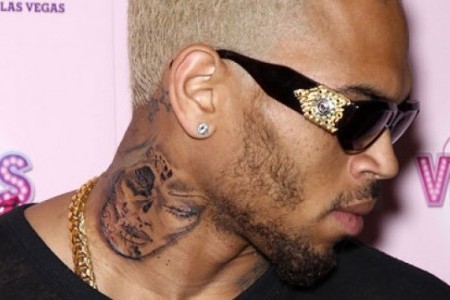 Singer Chris Brown took to Twitter last night to blast the LA County District Attorney about his latest sentence of 1,000 hours of community service.  Brown called the LA District Attorney a racist and suggested that the LA city government should be more concerned with other issues, such as helping the many homeless families on […]