Climate Change and Debate Over Obama EPA Bill: Is It Happening? 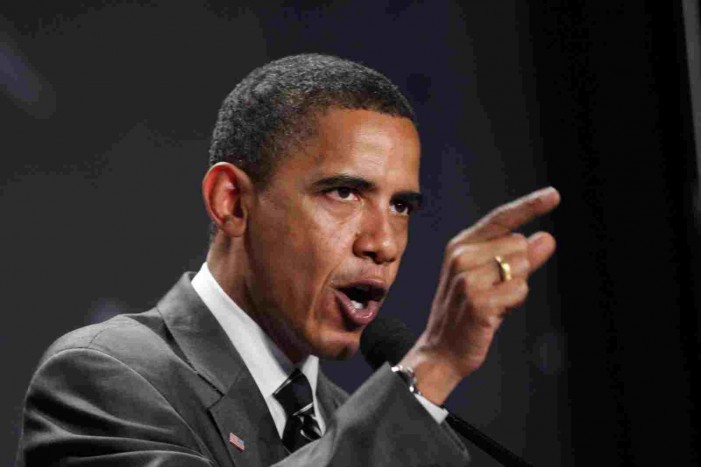 President Obama is attempting to pass a carbon emissions bill through the 1976 Clean Air Act. This is to combat the ruinous effects carbon dioxide emissions have upon the atmosphere. If humans continue to pump extra carbon dioxide in the air, scientists agree that this will cause an imbalance in the greenhouse effect, changing the balance […]

Justin Bieber and the Sad History of American Child Stars 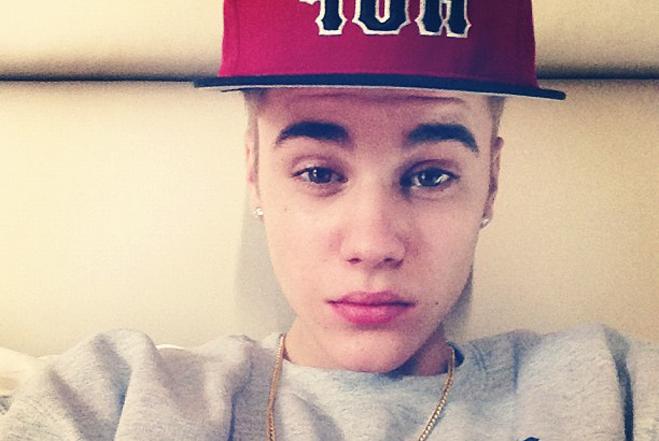 In the past year, Justin Bieber has gotten a lot of bad press. From the egging of a sumptuous house in his neighborhood to rumors of him getting a girl pregnant, his clean, wholesome image as a boy who got famous on YouTube for raw singing talent has changed into a clueless, moody, and malevolent […]

A video came out in the past year called “What Facebook is Doing to Your Brain: The Innovation of Loneliness.” These days, social media rules personal and business oriented interactions. The site was started by college students, but now everyone uses it, from moms to business associates to grandparents. With so many people on Facebook and a […]