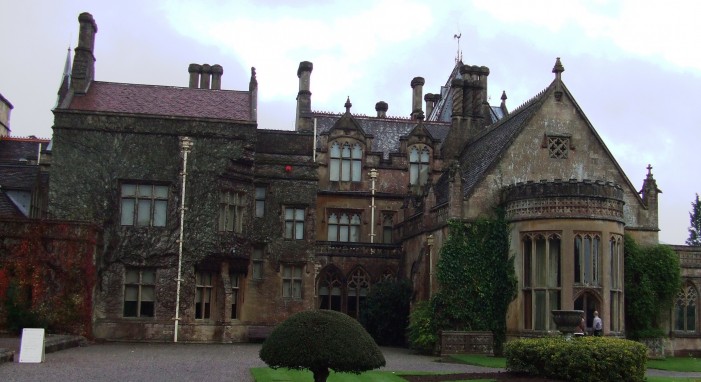 Scholars disagree on the exact dates of the Victorian era of literature, but most accept 1837 to 1901, the reign of Queen Victoria, for whom it is named. Writers of the period focused on the upheaval industrialization caused in English life. The economy became global, an entrepreneurial middle class had arisen, and poverty was rampant. […]

Today is William Shakespeare’s birthday, making the Bard 451 years old. The exact date of the playwright’s birth is not certain, but 18th Century biographers calculated April 23 as his birthday since it was known that he was baptized on April 26. It just so happens that he also died on April 23, at the […] 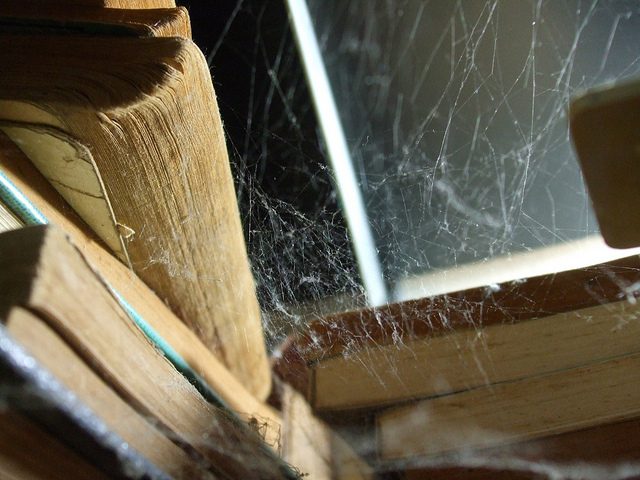 The Millennium Series, made famous by author Stieg Larsson, is set to have book number four released, this time by a new author. Larsson is the creator of the world famous Millennium Series about a hacker with mental health issues and an investigative reporter joining forces. The three original books penned by Larrson were released […]