Is Jesus the Reason for the Season? 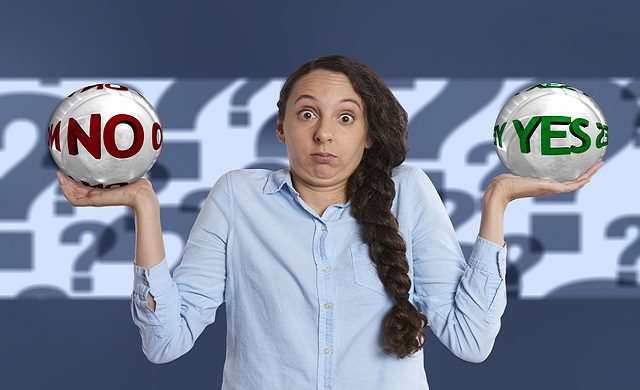 Christmas is without a doubt the most memorable season of the year. It is the time that differences are laid aside and the mood seems to go up a notch in the positive direction. It has come to represent a time of love and sharing but traditionally it celebrates the birth of, unarguably, the most […] 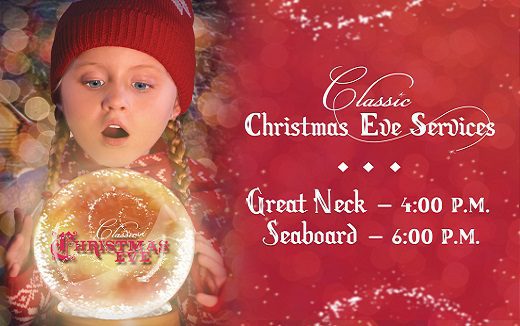 Wave Church presents a “Classic Christmas Eve” on Saturday, Dec. 24, 2016. Christmas Eve is a time for celebrating with friends and family. From its spiritual roots to today’s commercialism, the true meaning of Christmas is often lodged between the fluff. Many will gather and visit different churches across the area this weekend. Wave Church […]

Does Santa Have a Place in the Christian’s Celebration of Christmas? 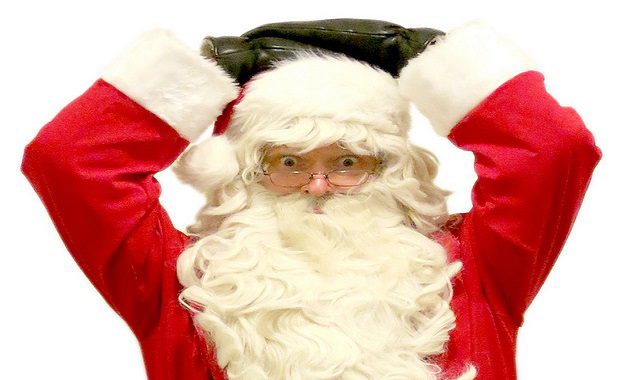 Many can remember the excitement surrounding Christmas Eve that prevented them from falling asleep in hopes of catching a view of Santa. Others grew up in a home that vehemently denied the existence of the mystical creature known as Santa Claus. This season always breeds the curious rumblings among Christian households that suggest letting children […]