Guatemala’s health system is complex and fraught with inequity, and recent evidence shows that indigenous patients are dying unnecessarily – even being turned away as part of a potentially racist practice from the gate of the hospital. The racism is inherent in the Guatemalan system and has historical muscle behind it. The rare few who […] 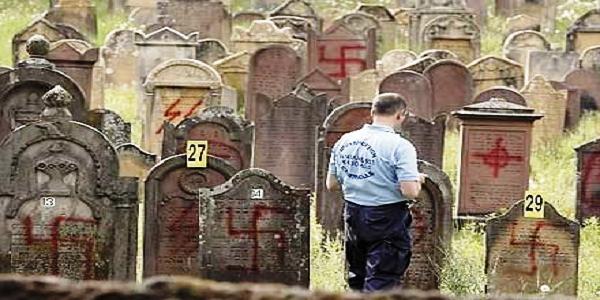 Recent accounts of anti-Semitism rising worldwide have sparked terror in the hearts of Jews, reminiscent of an earlier era. Ten days ago the Anti-Defamation League (ADL) released an unprecedented study on hostility towards Jews that went viral (see video below). It showed that worldwide anti-Semitism ranked surprisingly high at 26 percent. Moreover, almost half of […]

The Holocaust teaches the lesson that human morality is a fragile concept, which can all too easily be eroded. While being overly responsive to the needs of others can threaten one’s sense of safety and personal boundaries, on the other hand, indifference is devastating. Mass murder, including the Holocaust, is made possible when an ideology […]