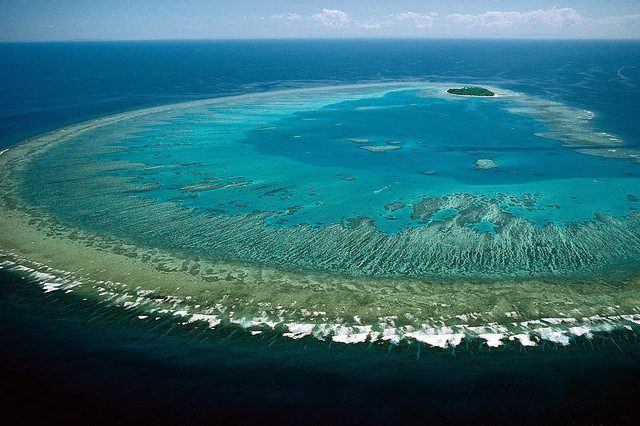 The Great Barrier Reef, a UNESCO World Heritage Site since 1981, continues under death threat. The Great Barrier Reef extends into the Coral Sea in the South Pacific Ocean. Located off Australia’s Queensland coast, the coral reef is on the eastern side of the continent. It is so large that astronauts can see it from […]

By Jeanette Smith on May 14, 2015   Bees, Environmental, Headlines, Science 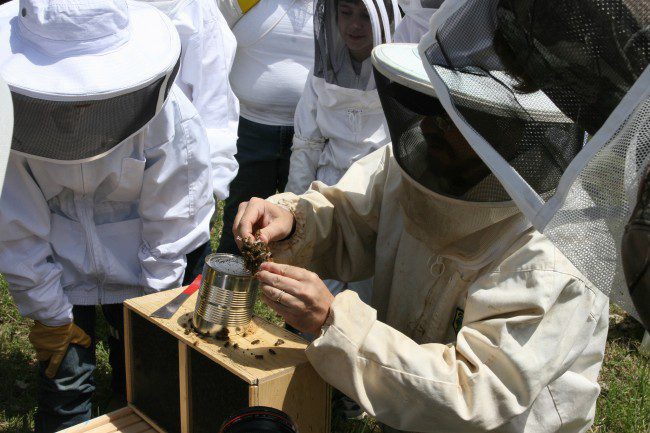 In the last year, over two out of five honeybee colonies have died in America. Backyard beekeepers have experienced a 40 percent loss in their colonies since April 2014. A federal survey was taken and the largest amount of honeybee colonies that died occurred during the summer. Bees enjoy summer and all the flowers. This […]

The Difference Between Hemp and Marijuana 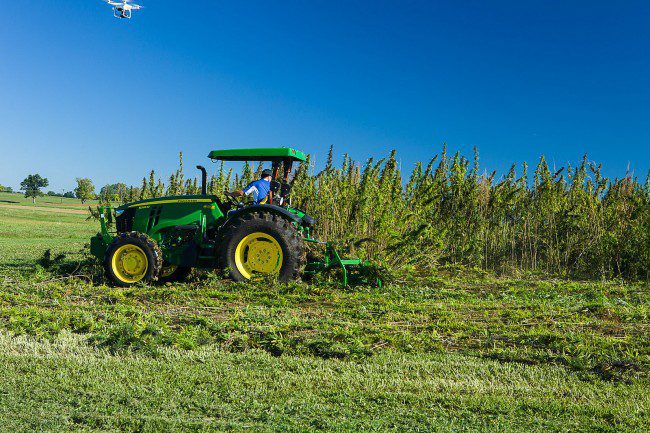 It is common to support the marijuana business model, however this discussion is split, there is medical marijuana that is legal in 23 states plus D.C. and there is the legalization of recreational marijuana which is legal in four states. Sanjay Gupta M.D. for CNN hosted, Weed 3: The Marijuana Revolution, it was reiterated by […]