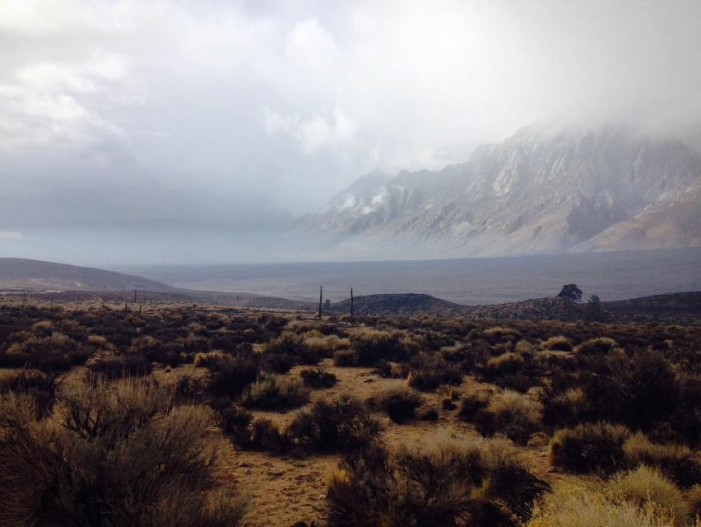 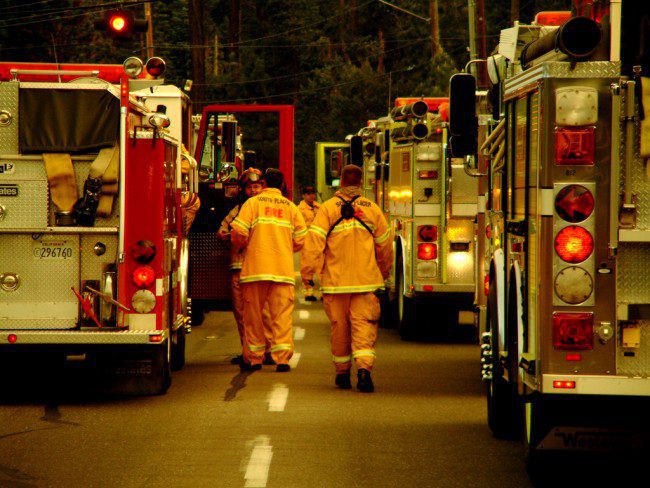 Spirit Lake, Iowa, was the scene of a large apartment fire that broke out on Sunday, according to KTIV News 4. The blaze broke out Sunday afternoon at about 12:30 p.m. on Hill Avenue in the 1500 block. According to Pat Daly, the Spirit Lake Fire Chief, the cause of the blaze is still under […]

Los Angeles Woman Hospitalized After Jumping From Building on Fire

In Los Angeles, California, on Thursday, December 4, a woman was taken to a hospital after she jumped from a third floor window of an apartment which was on fire, according to NBC Southern California, which first broke this story. She is listed in critical condition. According to a statement released by the LA County […]