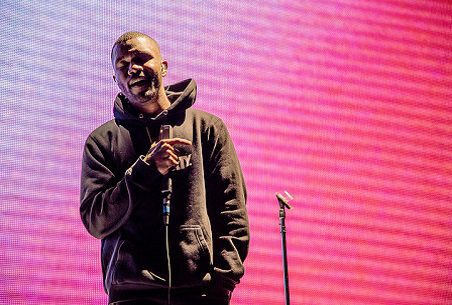 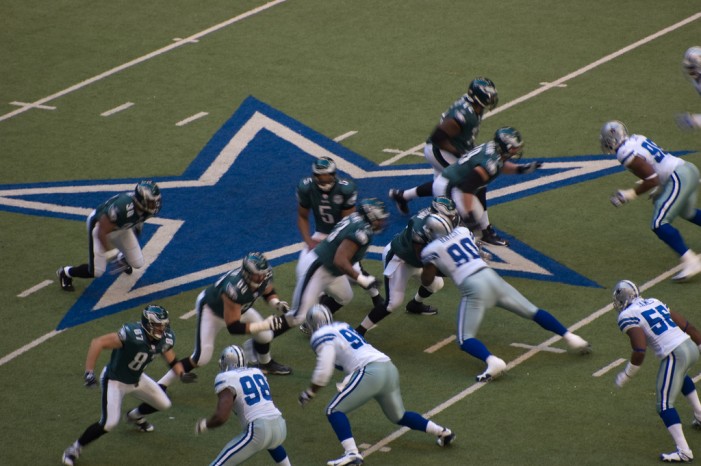 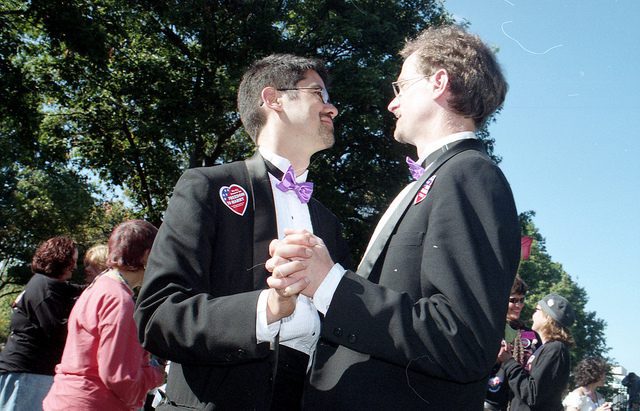 Hooray! Let the LGBT movement have a huge celebration because today marks a very historic moment. After several years of being put through ridicule and taunting, the Supreme Court has ruled that same-sex marriage is now legal nation wide. Every state in the United States will now have to recognize same sex marriages and provide […]