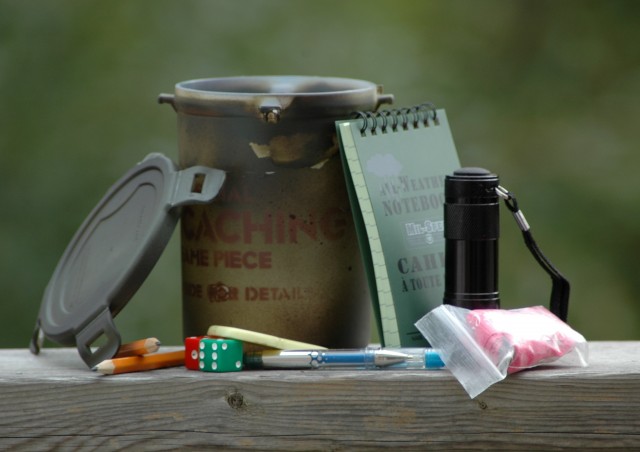 A study conducted by the Center for Community Health Development reports that individuals who engage in geocaching regularly are more likely to discover better health alongside their hidden treasures. The Geocaching for Exercise and Activity Research (GEAR) study reveals that combined with recreational walking, bike riding, or other activities, the search for caches promotes good […] 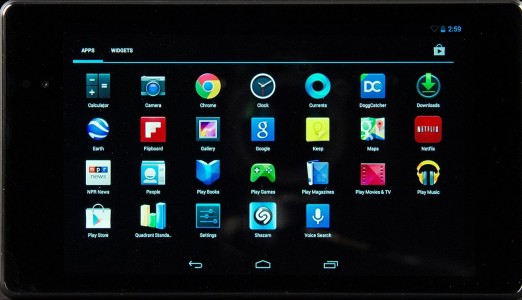 Christmas morning is here, and many people are wondering “what are the best apps for new tablets?”. Who thought the future would be so thin? So brightly lit? Once the initial awe subsides though, many dazzled people aren’t sure what exactly they are supposed to use tablets for. While it’s true there are literally thousands […] 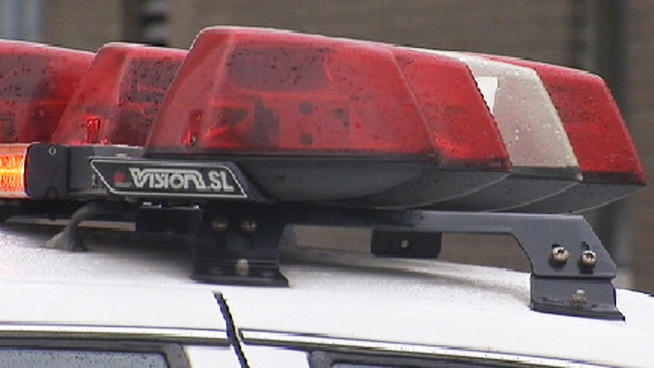 Los Angeles. Detectives have released video of a bandit who’s robbed at least two businesses in the northeast San Fernando Valley and is suspected in many more robberies as far away as Calabasas and Santa Clarita. “We dubbed him the Count-Three Bandit because in our two cases, he’s told the clerks to, ‘Get down and […]