By Krystle Mitchell on May 25, 2015   Allergies, Headlines, Pollen, Science

As late spring arrives, and summer just around the corner, there is an allergy alert that warns of pollen being everywhere. This year many people with allergies have had stronger symptoms than ever due to the amount of pollen scientists have found in the air. Sources have said that due to many states and cities […]

Asthma and Allergies in Children Can Cause a Miserable Reaction

Asthma is a respiratory condition that is marked by spasms in the bronchi of the lungs, and causes difficulty breathing in children and adults. The condition is brought on by tightened airways that swell up and prevent air from distributing properly. Chronic asthma is the leading cause illness in children today, and can result […] 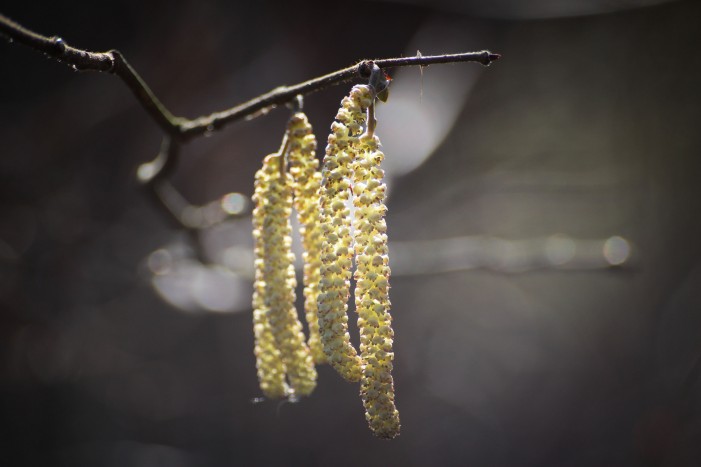 Normally this time of year, doctors are seeing colds but instead, they are seeing sneezing, and itchy, watery eyes. Allergy season has arrived earlier than usual this year and symptoms will most likely last longer than normal, in the Bay Area, due to the California drought. Colds and allergies appear very similar. Both of them […]