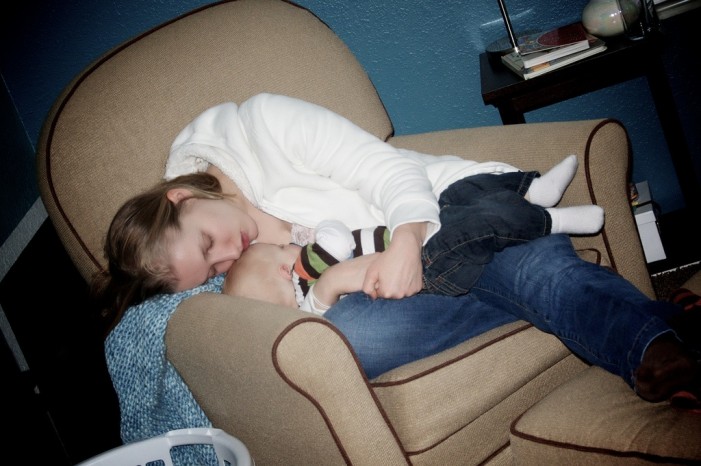 It would be hard to find someone who does not think breastfeeding is best for a baby. Numerous studies recite countless reasons for breastfeeding, leaving too many moms struggling with weighing their personal reality with parental guilt. They are faced with out-of-whack hormones and a gripping fear that a bottle of formula will harm their baby’s health, […]

Move over blood donation, a new form of donation is picking up speed. With the emergence of breast milk donation programs nationwide, lactating women now have the option of not only donating blood and blood-products, but donating their breast milk as well. In neonatal units across the United States there are premature babies with very […]

Not many things are sweeter than a mother cuddling her baby at the breast, caressing her as she wraps her tiny fingers around her own, or as he gently plays with her hair while smiling into her eyes. Mothers have joyfully nursed their infants since the beginning, but now research proves the many benefits of breastfeeding. […]