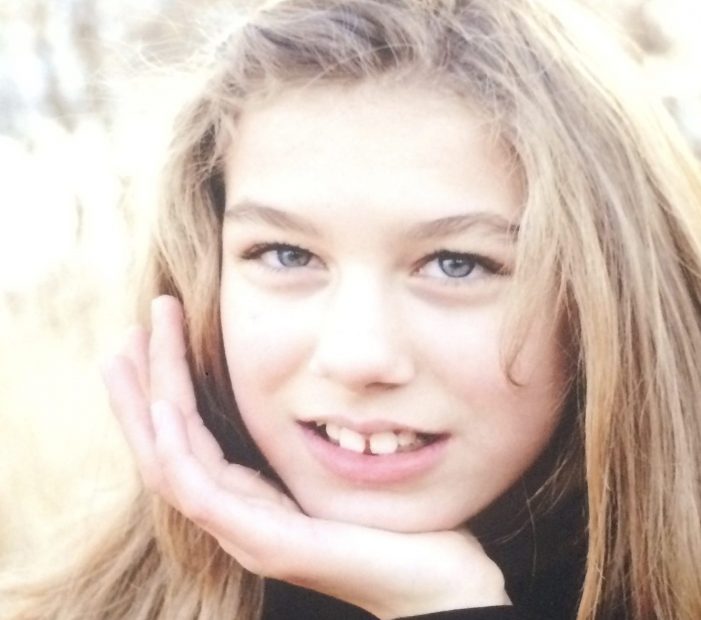 Angelman Syndrome (AS) is the world Kaylee lives in. She is a 15-year-old fun loving girl from Texas who was diagnosed with this rare genetic disorder, shortly after her first birthday. Autism is very similar to AS. They have the same developmental and speech impairments. However, Autism is more common. AS is a complicated genetic disorder […] 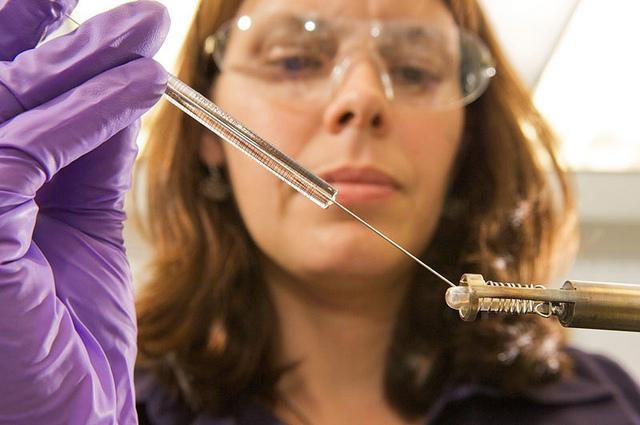 Scientists regularly study marijuana, also known as cannabis, and have proposed that cannabis stops severe seizures in children. Scientists are currently working on multiple strands of marijuana rich in cannabidiol (CBD) and low in tetrahydrocannabinol (THC). Research on children with epilepsy, who endured severe seizures several times daily, has been presently focused on the correlation between […]

Antidepressants and Painkillers May Cause Someone to Commit Murder 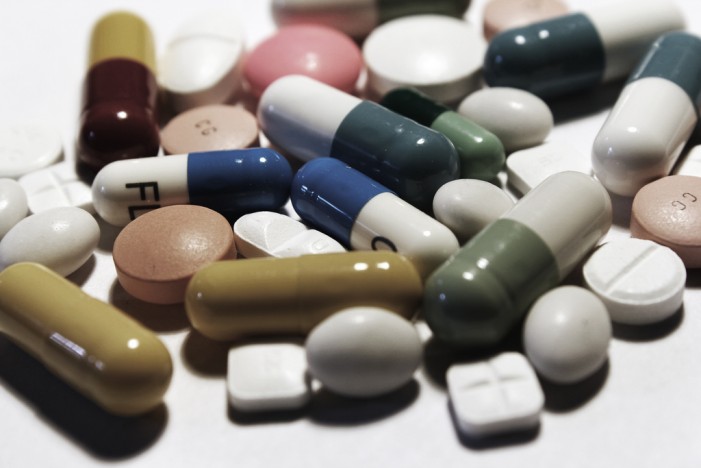 According to a new study, people who take antidepressants and painkillers could have an increased the risk of committing murder by up to 200 percent. Antidepressants have been thought to be associated with the committing of crimes, such as homicide, suicide, and, in some instances, high-profile shootings. Dr. Jari Tiihone, a professor of psychiatry at the Karolinsksa Institutet in […]