Sam’s Club and its parent company Walmart have recalled about 89,000 pounds of beef fearing the meat may be contaminated with wood. The beef is sold as Sam’s Choice Black Angus Vidalia Onion Patties. The wood originated with an incoming ingredient and was discovered during production. These items were shipped to retailers nationwide. Although no […] 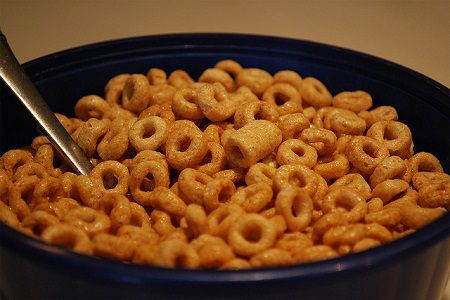 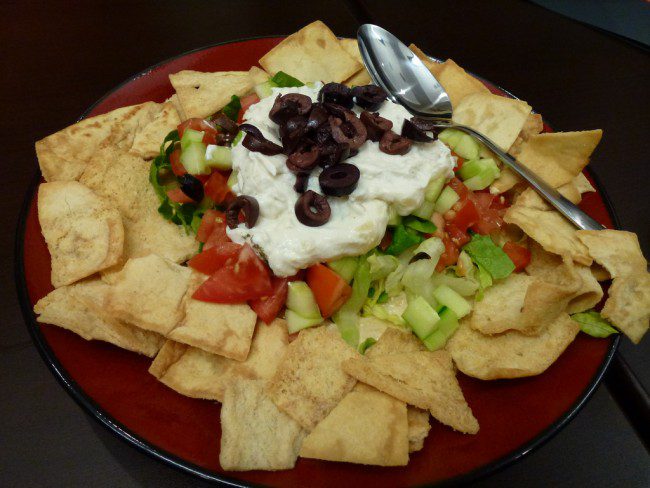 Sabra Dipping Company this week voluntarily recalled thousands of its cases of hummus after testing positive for an infection known as Listeria monocytogenes, which is known to be potentially deadly. The food company produces several Middle Eastern appetizers and dips, and especially well-known for its wide variety of hummus. It was founded in Queens during the 1980’s, […]