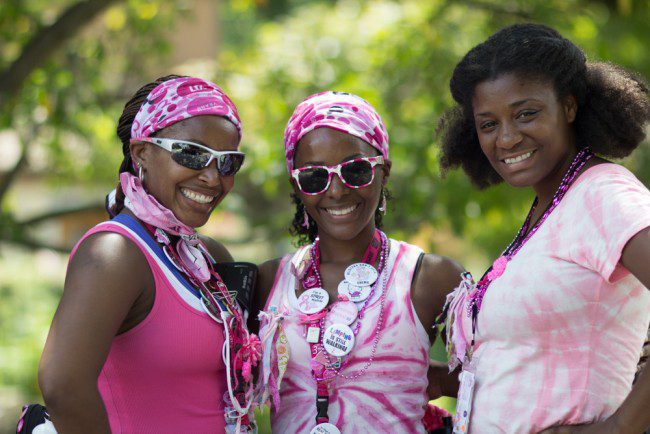 Overweight women are more at risk for developing breast cancer after menopause, according to a new analysis. The risk of cancer rises the greater the weight. Researchers discovered that the most obese women are 86 percent more likely to be diagnosed with breast cancer that is also more advanced. There has been other research that […]

Two numbers have drawn a lot of attention recently from health care experts: the percentage of people who are obese and the percentage of people who have developed type 2 diabetes. The two figures are intertwined with overweight or obese people often developing higher levels of blood sugar and becoming diabetic. Medications for diabetes address […] 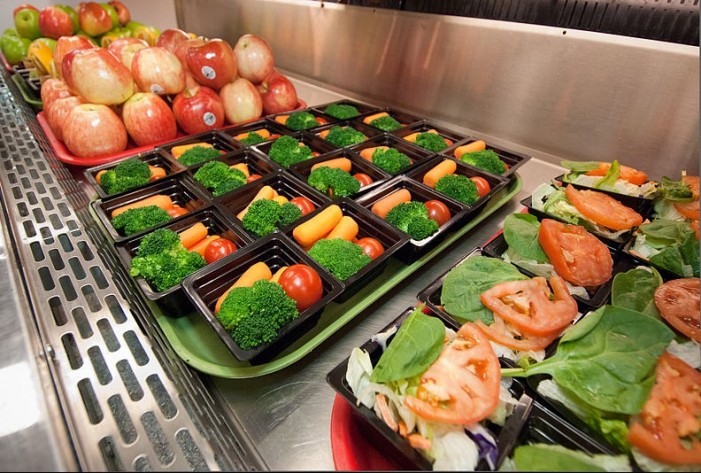 A decision to return deep fryers and sugary soft drinks in Texas school cafeterias has some shaking their heads in disbelief. Meanwhile, Michigan is moving to resume bake sales on campuses. The rebel yell of those who want freedom of choice for kids flies in the face of the worsening childhood obesity and health issues. […]