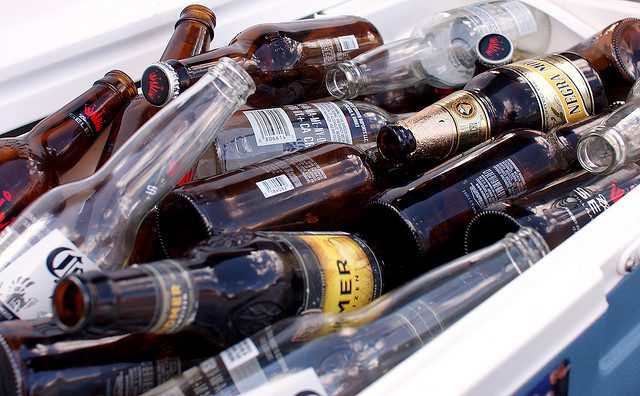 Gender gaps persist in many areas, as Jennifer Lawrence and others have pointed out. But, one area where the gender gap in shrinking in America is drinking habits. Men still drink more alcohol than women, but the gap has narrowed as men drink less and women drink more, according to a recent analysis by researchers […]

Mistakes Occur in Half of All Surgeries 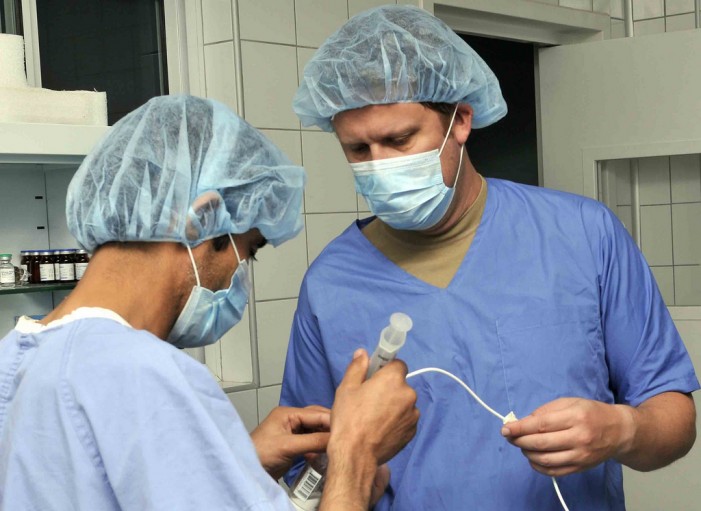 A scary statistic came out of a new medical study – medication-related mistakes occur in half of all surgeries. This study, the first to look at adverse drug issues before, during and after surgery, was conducted at a prestigious medical center. It makes one wonder what the stats are at not-so-great hospitals. Researchers with Massachusetts General […] 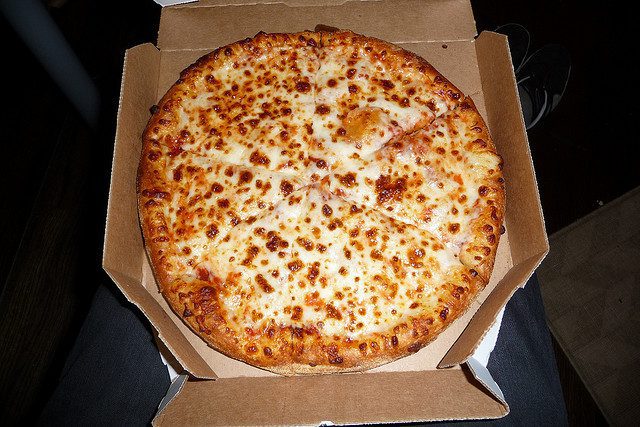 For years, the dietary mantra was three square meals a day, with maybe a snack in between. Then, some experts recommended having several little meals throughout the day. Unfortunately, many adopted a hybrid of the two – eating meals or snacks all day long or they snack at night. A new study published Thursday in […]