The Hands of Daylight Savings Time 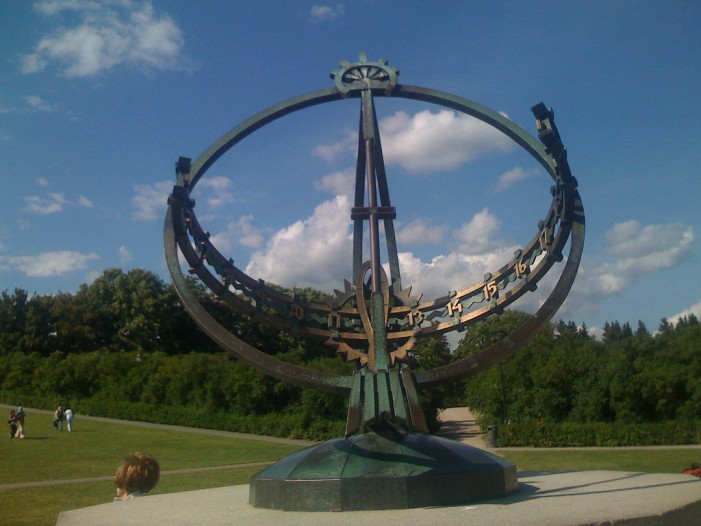 Daylight Savings Time (DST) happened on March 13, 2016. Patch reported that the hour sprang ahead by 2 a.m. Sunday. While the time change was automatic for most digital devices, analog clocks needed to be wound ahead by an hour to compensate for the difference. According to David Prerau, the country’s leading expert on the history of […]

Halloween Has a Haunted History [Video] 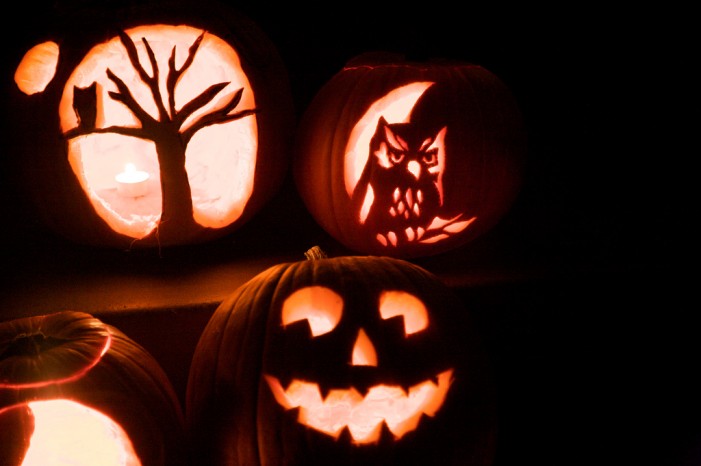 Halloween has evolved from its haunted history to be a major holiday so quickly it is downright spooky. It is the second biggest holiday in sales of decorations, trailing only Christmas, and one -fourth of the candy sold in the United States is for Halloween. With Americans this year expected to spend fully $6.9 billion […]

The Final Year of Jubilee Indicates End Times Are Near