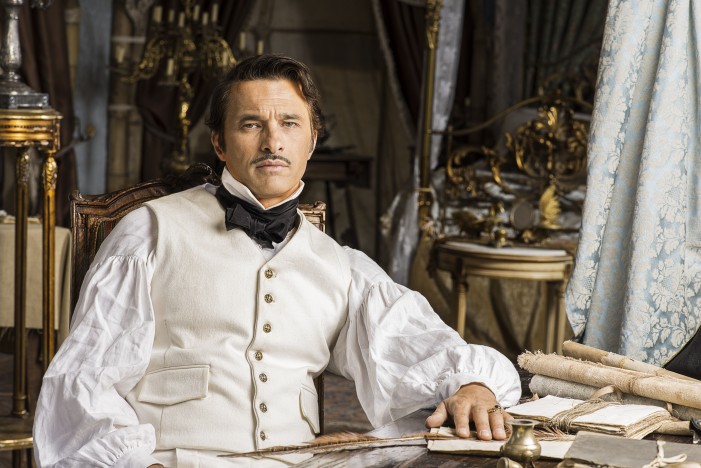 The History Channel’s latest series event, Texas Rising, is a sweeping epic that covers the events after the fall at the Alamo, and the subsequent battles for independence against such adversaries as the formidable, Antonio Lopez de Santa Anna, the General of the Mexican Army. The series, which premiered on Memorial Day, kicked off with […]

Memorial Day has been called the unofficial start of summer vacation.  There may be many that disagree, but the very thought of it conjures up images of barbecues, swim parties, family gatherings, picnics, or, at the very least, a chance to be lazy and have a day off.  But in its origins, there was a […]

The Holocaust’s Hidden Stories of Jews in German Army

By Charles Bordeau on May 20, 2015   Entertainment, Headlines, History, top 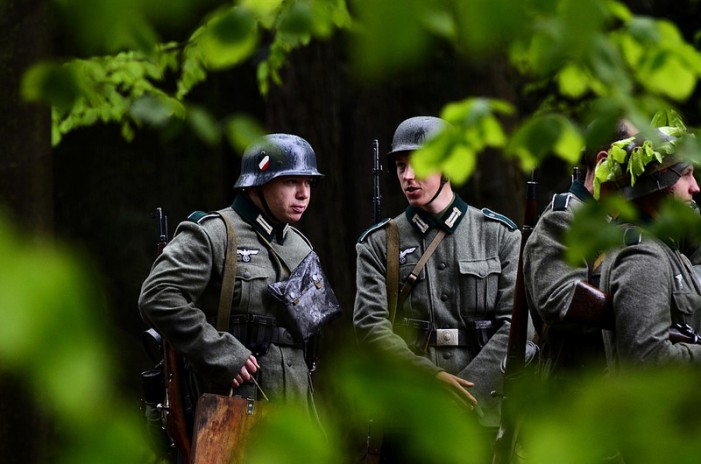 Last Thursday night, May 14, Roger Grunwald put on a one-man play about a largely unknown chapter of the Holocaust: the story of the tens of thousands of German men who were classified under the derogatory term of “mischlinge” (the term Nazis is used to describe those descended from one or two Jewish grandparents), and who […]