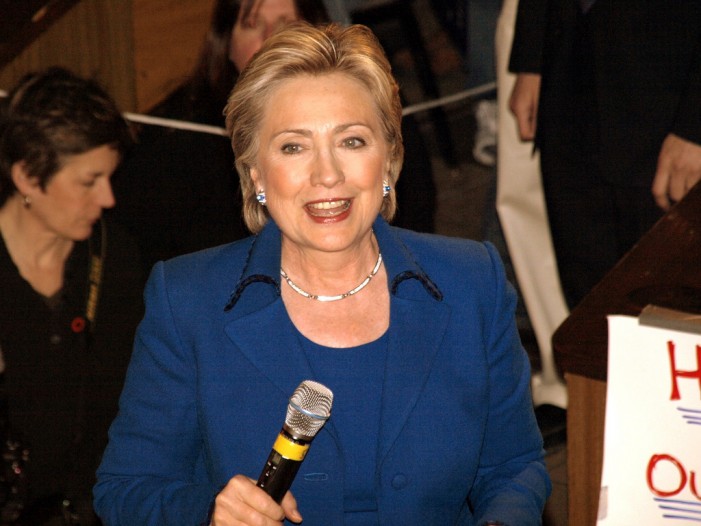 Gun Control is a major topic that is debated in America. The Democratic frontrunner, Hillary Clinton, is pushing the issue. On Oct. 5, 2015, she unveiled the measures she will enact if elected president. According to ABC News, when discussing the plan, Clinton said, “it is filled with common sense proposals.” She believes her measures […] 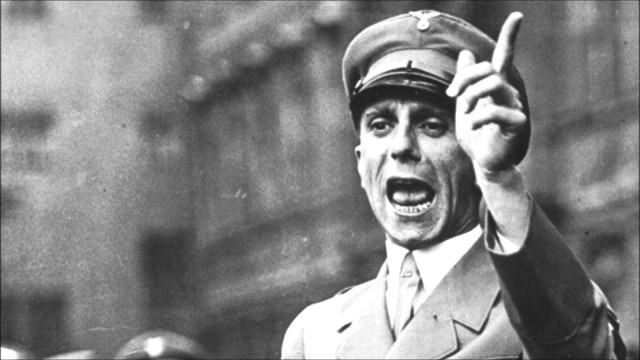 During a recent discussion about gun control on the social networking platform, Twitter, the leader of a prominent gun control advocacy group revealed her affinity for NAZI philosophy and then attempted to cover up her unfortunate remark. The admiration that the Progressive Left has for nazism comes as no surprise to anyone who has taken […]

Elliot Rodger’s murderous rampage resulted in seven deaths including his own and the killer left at least seven others injured in the wake of his violence. From the California Isla Vista community to the nation as a whole, the predominant question is “Why?” and speculation on whether the violence could have been prevented is running […]