Humans Behind Sixth Period of Mass Extinction According to Studies

Humans are behind the sixth period of mass extinction that Earth is experiencing, according to a recent Stanford University, the University of California, Berkeley, and Princeton University study and a second study, both published this past week. Also, humans might become one of the species to become extinct, relatively early on, the creators of […] 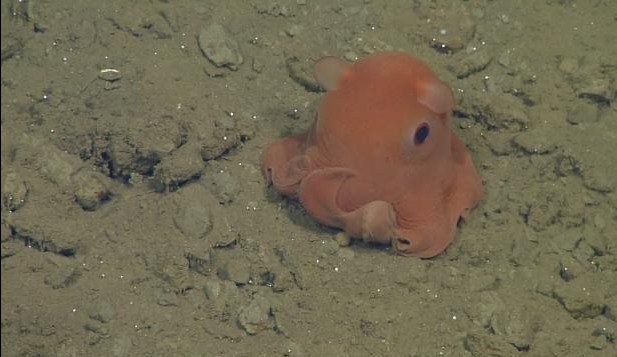 Creatures found deep in the ocean are sometimes known for their oddly-terrifying looks, but, in some cases, ocean life can come with more pleasurable, cartoon-like characteristics like those seen in Finding Nemo. Scientists have found a few new specimens of a type of tiny octopus that has yet to be give an official name that […]

Lesbian Lizards a Hybrid Species Out of New Mexico

There is a hybrid species of lizards out of New Mexico that is known as the Leaping Lesbian Lizards. This variety of reptile is actually the product of inter-breeding between two distinct species of native lizards. These unique reptiles are found in the northern portions of Mexico, as well as in New Mexico and Arizona. […]