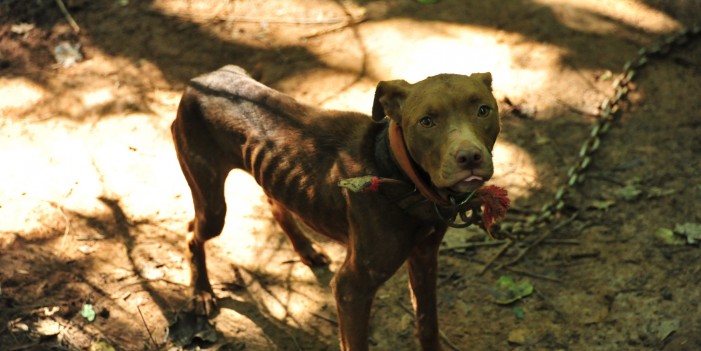 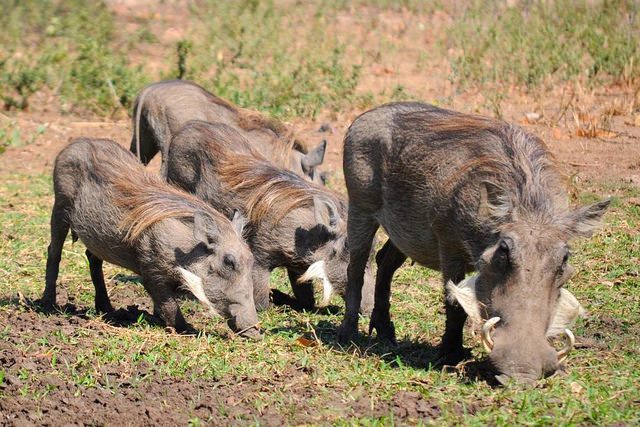 A new batch of warthog piglets have just joined the Detroit Zoo, adding to the growing population in the warthog family pen. The quintuplets are available to be viewed by the public in one of the zoo’s African exhibits, adjacent to the African Train Station. The piglets came into this world on April 8, and […]

Sea Spiders Have Acrobatic Sex With Their Legs

Sea spiders have always been shrouded in a bit of a mystery in the scientific world. Technically, sea spiders are not spiders at all, considering they breath underwater by trapping air around its abdomen. Even though this is a biological oddity, there is one more that is worth mentioning – sea spiders have sex with […]