Dogs Lend a Helping Paw to Their Blind Canine Friend 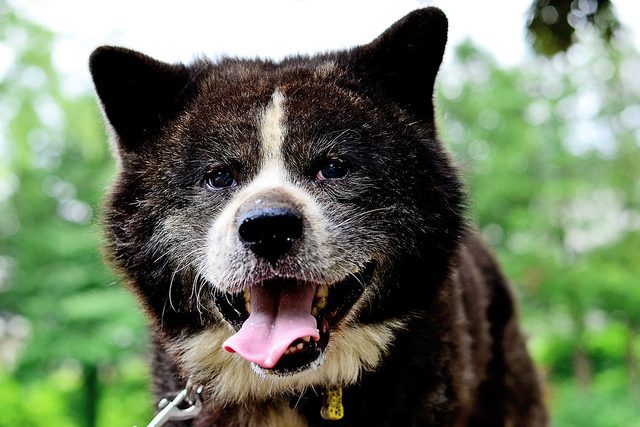 Ten-year-old Kiaya, an Akita, lost her eye sight over a period of fifteen months. Due to glaucoma, Kiaya had to have both of her eyes removed and is now blind. Her owner, Jessica VanHusen, stated that along with not being able to see, Kiaya at times has difficulty walking and even making it to her […]

Octopus See With Skin According to New Study 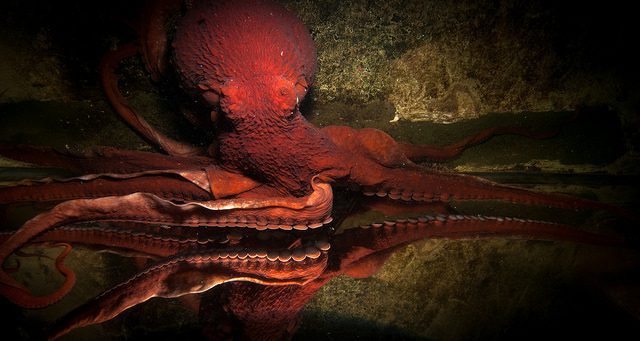 New studies confirm that certain octopus species actually see through their skin rather then eyes. The same proteins found in eyes are being found throughout their skin. These light sensitive proteins, called opsins, are found universally in the eye lenses of animals and humans. Octopi do have eyes, but this new discovery also shows that […] 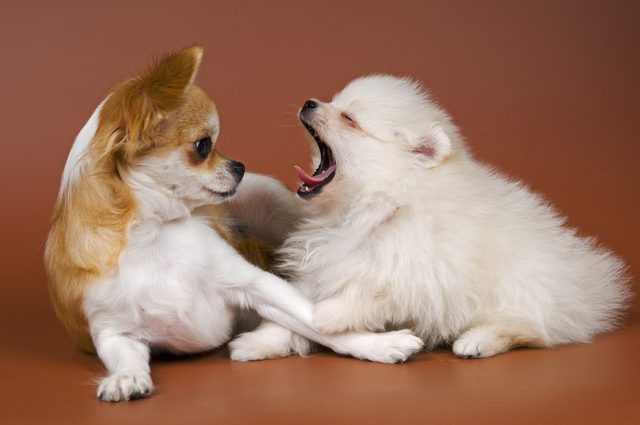 Regular pet grooming is just as important for dogs as it is for humans. A proper grooming routine keeps dogs clean, happy, and healthy. Moreover, regular grooming can prevent a variety of diseases and infections caused by matted hair, wax build-up, bacteria, dirt, and a variety of other contaminants. Preventative measures such as these can […]