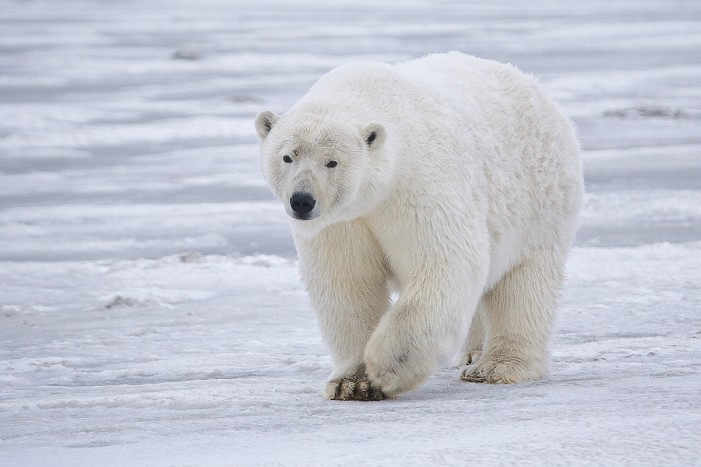 Even though, climate change and global warming may possibly be one of the most debate issues in the world’s government and among concerned citizens, not much is being done to combat the self-inflicted cause. Carl Sagan once stated that the Earth is just and blue and green ball drifting about the cosmos. Though, as the […] 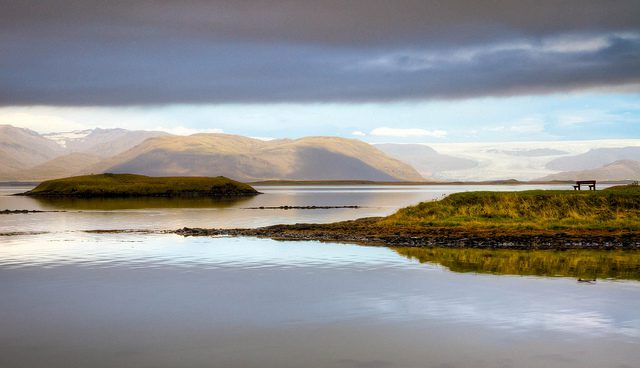 Global warming is causing the nation of Iceland to rise due to receding glaciers. The crust of the Earth beneath Iceland is rising faster than what scientists previously thought. The rising could potentially cause more volcanic eruptions. The glaciers around Iceland are rising at a rate of 1.4 inches per year. This is freeing land […] 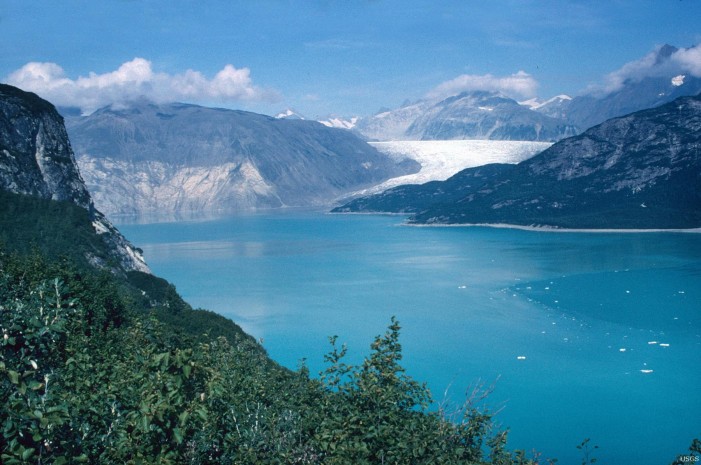 A new report shows that glaciers near Alaska are shrinking rapidly, and climate change is causing this substantial melt. The loss of the tens of thousands of glaciers in Alaska and neighbouring British Columbia, Canada alone is deeply worrying, according to scientists. Not only is this glacial melt accelerating, but it may spell a host […]