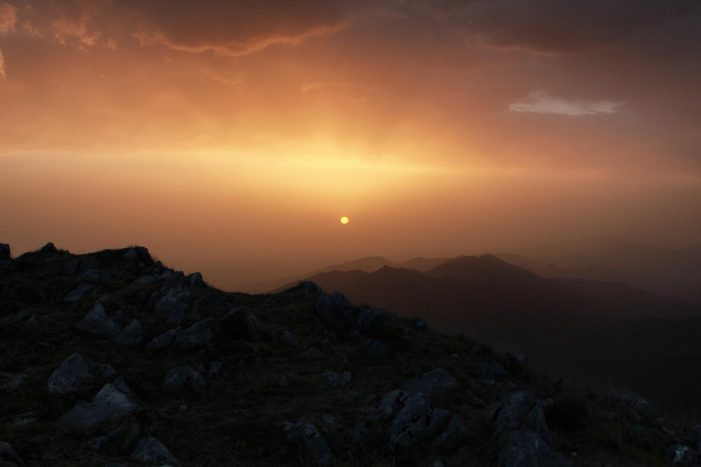 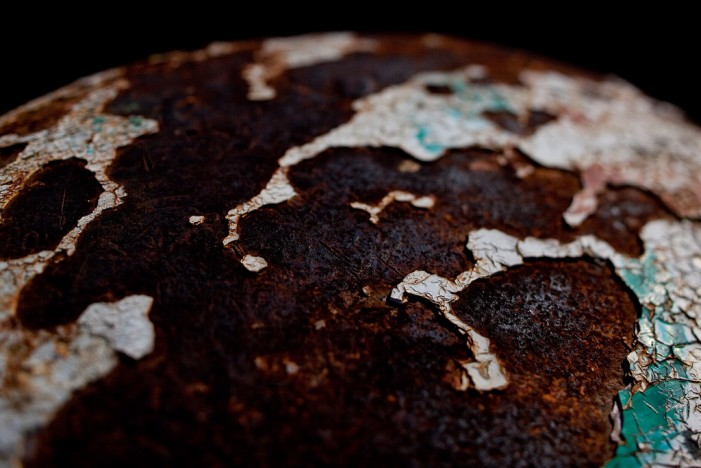 On June 20, 2015, NASA conducted a Mars Science Laboratory mission which sparked controversy due to images received from the Curiosity rover. The photos were of Gale Crater on the planet Mars. According to raw footage taken, there were bright orb-like shapes gravitating towards Mars’ surface. The images reappeared 31 seconds later and closer to the navigational camera. […]