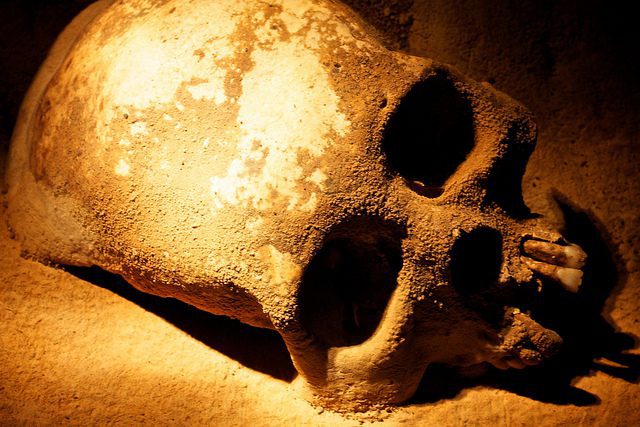 First Peoples, the PBS original series, traces humanity’s journey through the first homo-sapiens in their quest to populate the world. The series explores how humanity has populated almost the entire globe over the course of 200,000 years. Using the human genome, a gene map of all of humanity, scientists and historians are able to more […] 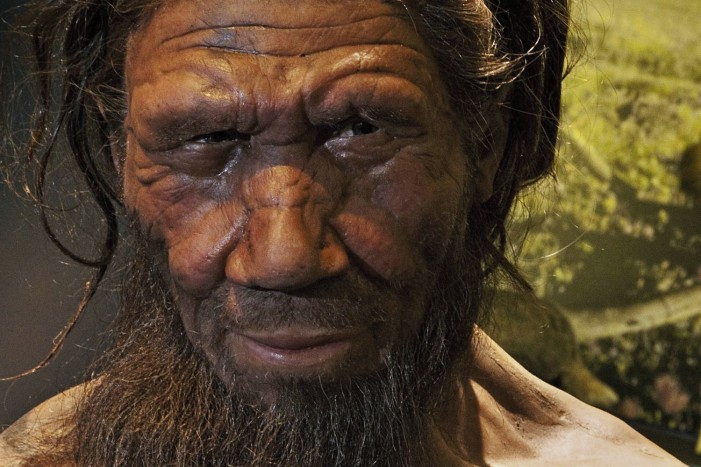 Neanderthal cave art discovered in Gibraltar has revealed a new side to the extinct human species, researchers believe. The cave art contradicts previous theories of Neanderthal intelligence, instead portraying them as more intellectually proficient and conceptual in their thinking. The criss-crossing lines were found to be very similar to abstract art created by modern humans. […] 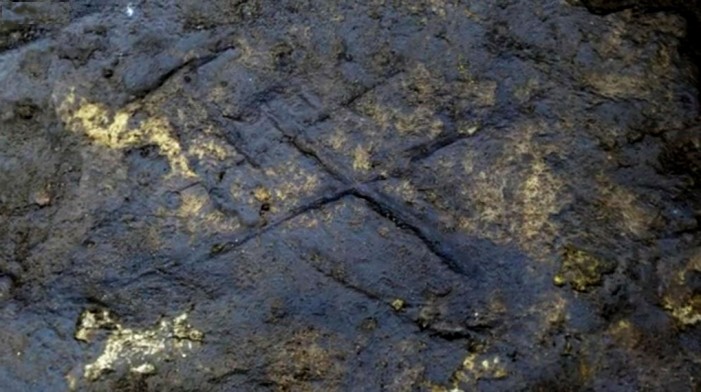 Around 40,000 years ago, a Neanderthal carefully carved what could be the very first hashtag into the walls of a cave in the British territory of Gibraltar, which has recently been discovered along with several other similar carvings. An archaeologist discovered the engravings in Gorham’s Cave in 2012 and the news has now been published […]