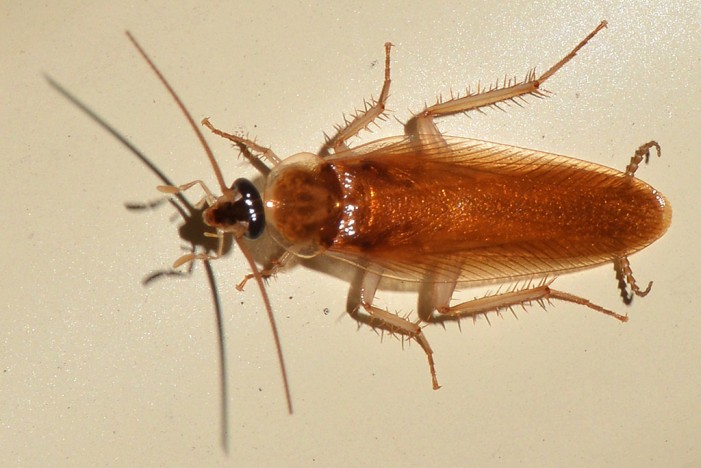 A new wasp was discovered in Thailand. The wasp named after the Dementors, the horrific creatures from the Harry Potter books, turns cockroaches into zombies. The wasp whose official name is Ampulex Dementor was discovered in 2014 in the Greater Mekong Region of Asia. According to the World Wildlife Fund(WWF) report it was one of […]

Kermit the Frog may claim that it is not easy being a green Muppet, but it turns out the fictional amphibian has relatives living the good life in the tropical rain forests of Central America. Along Costa Rica’s Caribbean coast, the scientists have found a new species of frog that looks a lot like a […]