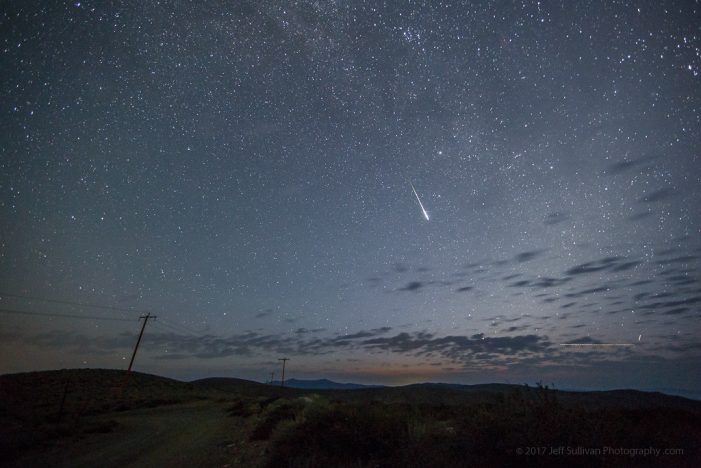 U.F.O.s and the United States Government 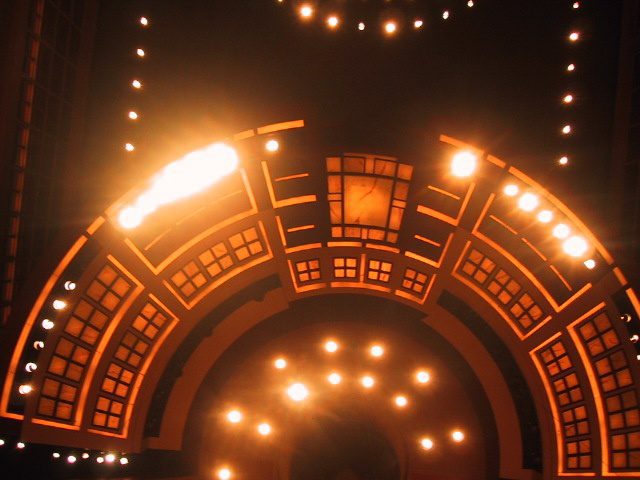 For decades, unidentified flying objects (U.F.O.s) have been repeatedly investigated in the United States. The Air Force began a series of studies in 1947. They investigated over 12,000 U.F.O. sightings before the studies ended in 1969. In 1952, Project Blue Book determined that the majority of the sightings could be explained as stars, conventional aircraft, […] 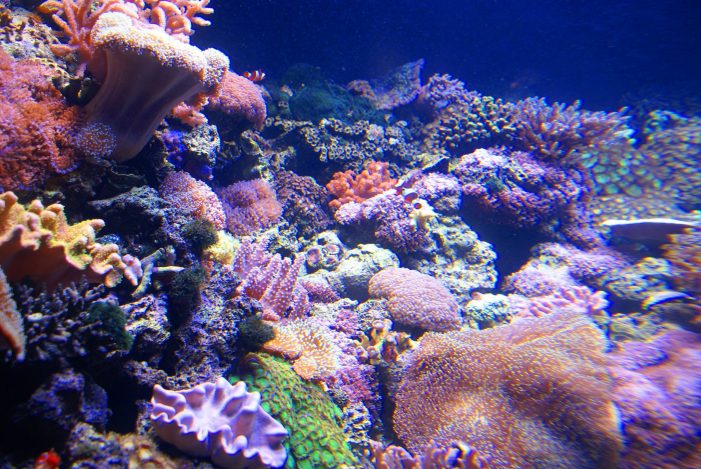 Researchers at the Florida Aquarium discovered an amazing feat had happened. For the first time ever, the ridged cactus coral has reproduced itself in a lab setting. One of the coral’s larva landed on a tiny ceramic tile and transformed into a primary polyp. This means that it has started the process to become a […]