Staffordshire teenager, Tom Wagg 17, of Newcastle-under-Lyme School in England, has discovered a new planet 1,000 light-years away from earth. The student famously discovered the celestial body when he was actually 15, during a work experience program at the University of Keele. While looking to the skies, Wagg discovered a descent in the light coming […] 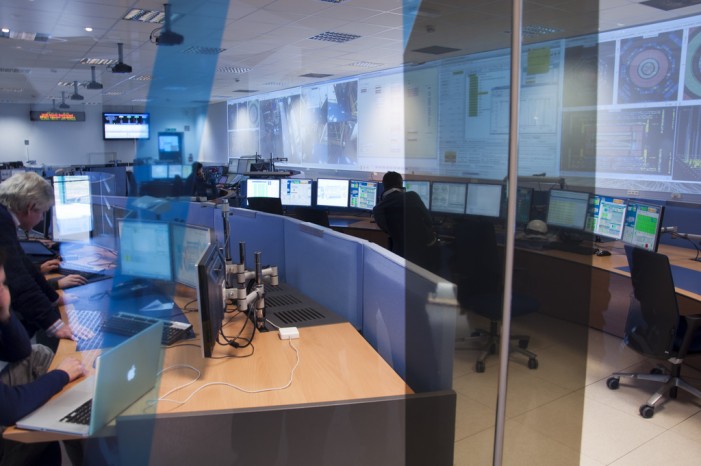 Scientists have created a new atomic clock that detect can minute changes in the fabric of space-time. The new clock that uses a strontium atom is so precise that it will neither gain nor lose one second in the next 15 billion years. Moreover, it can detect minuscule ticks in the speed of the cosmic […]