Robots Are Cooking and Serving the Future Is Here 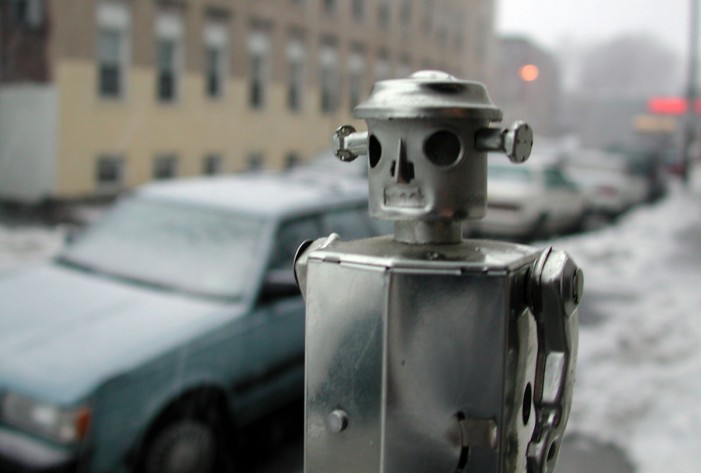 Robots. Everyone knows they have been coming, some might even think they will take over someday. Robots have had an increasing presence in human lives over the last half-century. They are utilized in a variety of field including space exploration, car manufacturing, military operations, and surgery. Robots have helped humans reach the level of scientific […]

Robots Go Back to School With Robo Brain

Robots: Self Assembling and Custom Designed

Scientists at Harvard and MIT created robots that are self-assembling, and predict that in the future they will be custom designed. Engineers used the ideas of origami, the Japanese art of paper folding, a little of the Transformers movie, and even some technology from children’s toys. The small robots begin with a little paper and […]