Only one day after being put on indefinite leave by USC, and after a 3-2 start to his second season in charge of the Trojans, Steve Sarkisian has been fired. The coach found himself in trouble before the season started when he was apparently intoxicated at a booster event. It appears that Sarkisian was removed after a […]

Ohio State Pulls Away to Blow Out Virginia Tech 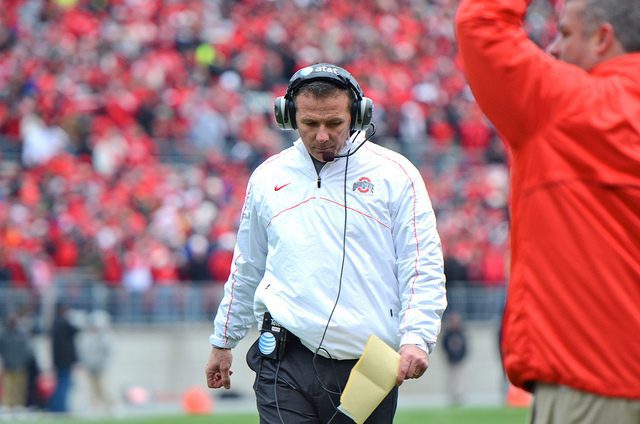 After an exciting opening weekend in college football, Ohio State closed out the weekend with an impressive over Virginia Tech in Blacksburg. The Buckeyes got off to a hot start but fell behind 17-14 at halftime after a couple of ill-timed turnovers. Yet, in the end, they pulled away to win comfortably. Unfortunately, for the […]