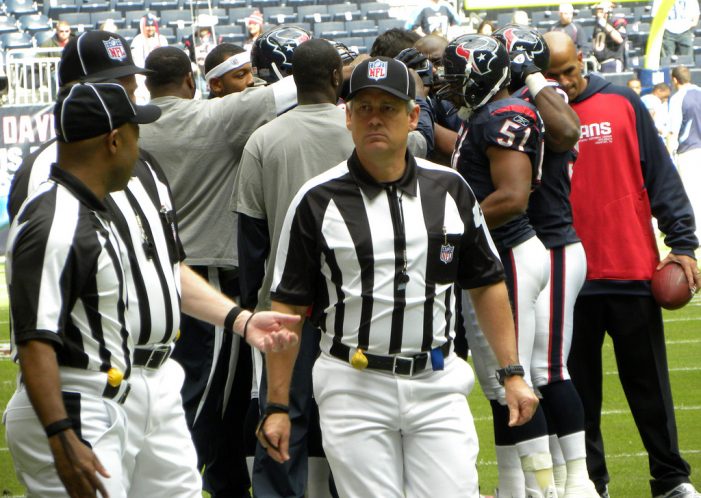 Sunday, Sept. 11, the 2016-17 NFL season kicked-off with a rocky start when ESPN’s fantasy football app crashed. Some of the users of the app complained on Twitter, including a U.S. Senator. ESPN responded that they were diligently working to resolve the issue. According to CNBC, last year the Fantasy Sports Trade Association reported 57 […] 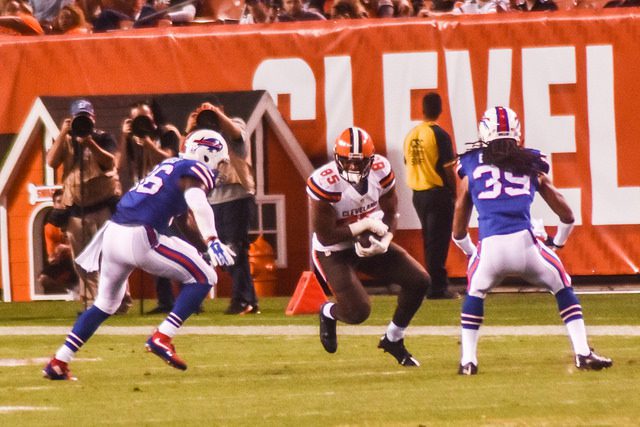 Earlier this week, Gaming Commission Chairman A.G. Burnett addressed the public with a memo, which presumed daily fantasy sports games are categorized under Nevada Law to be a form of betting. According to Blog Roll Call, individuals involved with online fantasy football sites are considered to be gambling and spend at least $1,000 a day. […] 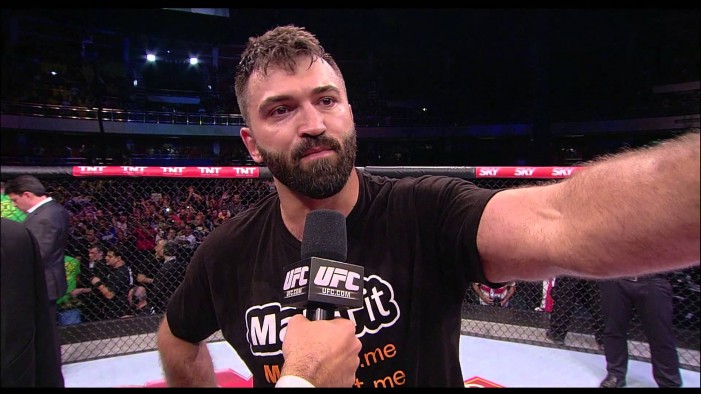