The PGA golf tournament is every year, but most people who want to play in it may not know exactly what it takes. So here is a basic step-by-step guide to playing PGA Golf. Before anyone can learn how any game is played they must first learn the rules. Then they must follow proper etiquette from […]

Tiger Woods to Make Next Start at the Players Championship 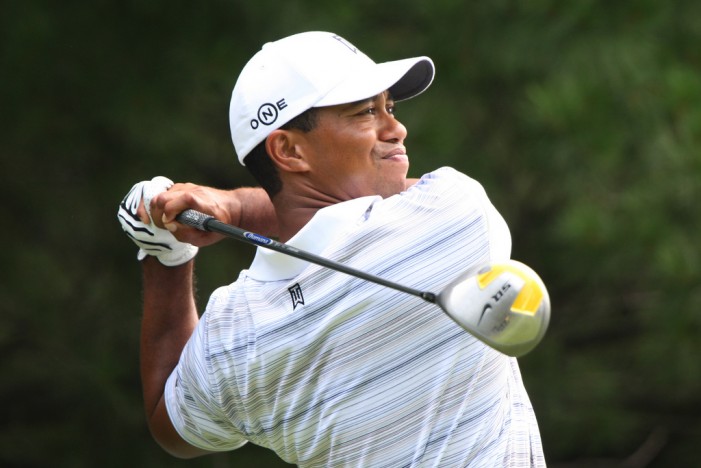 On Friday morning, Tiger Woods announced on Twitter that his next start will be at The Players Championship at TPC Sawgrass in Ponte Verde Beach, Florida. Woods has been victorious at TPC Sawgrass twice in his career. He stated that he hopes, “for a repeat of 2013,” when he won by two shots. Last year, Woods […] 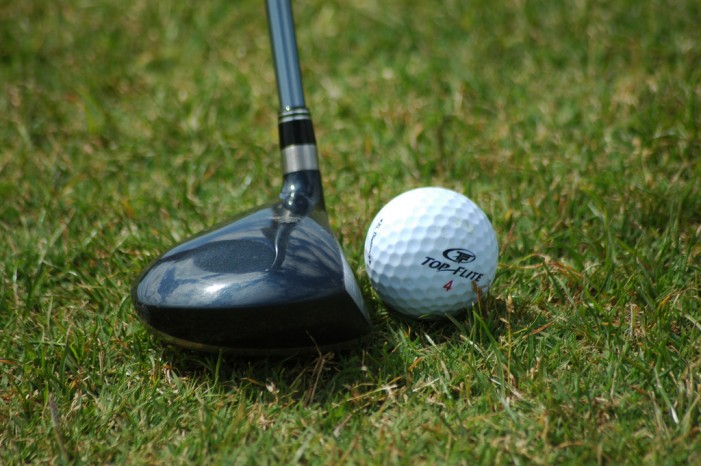 Jordan Spieth’s record setting four rounds at Augusta this past weekend is something that will go down in the annals of golf. If Spieth was asked, however, probably the most rewarding aspect was him winning the 2015 Masters, and getting a chance to put on that green jacket. The 21-year-old Spieth finished the final round scoring 18 under 270. […]