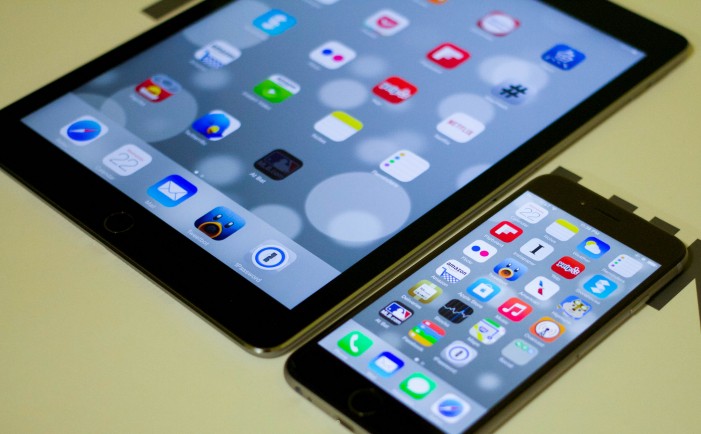 Although there is a lot of competition in the market, Apple’s iPad is no doubt the one which is bought in large quantities throughout the world, irrespective of the local electronics market. In 2013, Apple launched iPad Air which is much thinner than the previous version of iPad Mini and took the market by storm. […]

IBM (International Business Machines Corp.) investors have expressed concerns about the direction of the company after 11 consecutive quarters of decreasing revenues. For IBM (NYSE: IBM) it may be its developing relationship with Apple (NASDAQ: APPL) that aids in recovery. However, investors may be able to take comfort in knowing that the technology this computer […]

On Jan. 27, 2010, Apple’s CEO Steve Jobs introduced the iPad. At the time, people wondered what was the market for a small computer between the size of a smart phone and a laptop; did people really need another device. Five years later, with 20/20 hindsight, it turns out that the tablet – and particularly […]